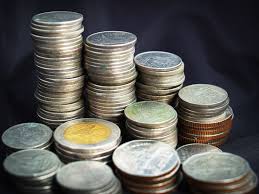 The investment was announced by South African President Cyril Ramaphosa at a media briefing held in Pretoria.

Jinping is currently visiting South Africa while attending the Brics Summit in Sandton. The Purpose fo the visit is also to discuss a number of issues relating to South Africa’s relations with China. Ramaphosa said the investment shows that China is ready to work with South Africa in the following sectors:

South Africa signed two Memorandums of Understanding signed with China. The MoUs are intended to improve trade issues and simplification of visas between South Africa and China.