During the 2018 Beijing Summit of the Forum on China-Africa Cooperation, China pledged to increase opportunities for Africa’s youth Opportunities include scholarships, training opportunities... 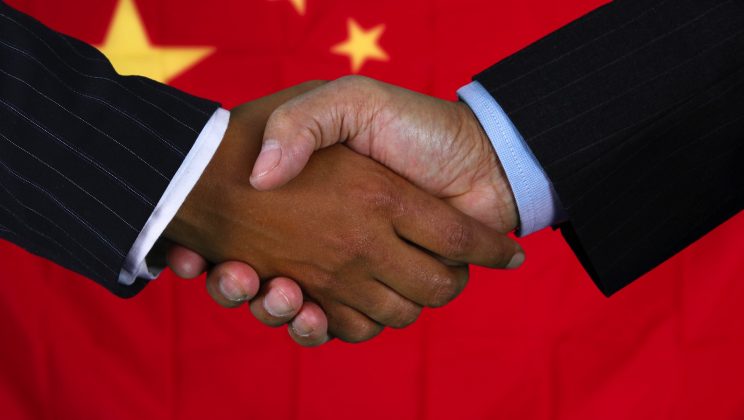 Cultivating the next generation of African intellectuals and elites was one of President Xi Jinping’s points on the 10-point China-Africa cooperation plan. During the Forum, President Xi Jinping reiterated his commitment to creating a new generation of African leaders who are equipped to make political, social and economic differences on the continent.

China will provide 50 000 government scholarships that allow African students to further their education beyond high school. President Xi Jinping said that the viability of future China-Africa relations relies on young African nationals, so higher education is a top priority.

The president also announced that China would set up 10 Lu Ban (named after the father of Chinese architecture) workshops in Africa to provide vocational training. China also plans to facilitate two-way exchanges between Africa and China to allow for the mutual recognition of each country’s qualifications.

China plans to train 1 000 high-calibre Africans and invite 2 000 youths to China on exchange.

This comes at a time when Africa is facing a tertiary education crisis as governments and most youths lack the resources to finance education.