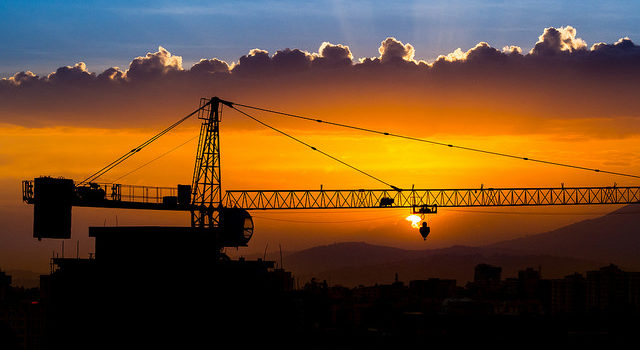 Should we fear Chinese investment into Africa?

China has pledged $60 billion to finance projects in Africa Eskom has secured a loan with the China Development Bank of $33.4 billion. South... 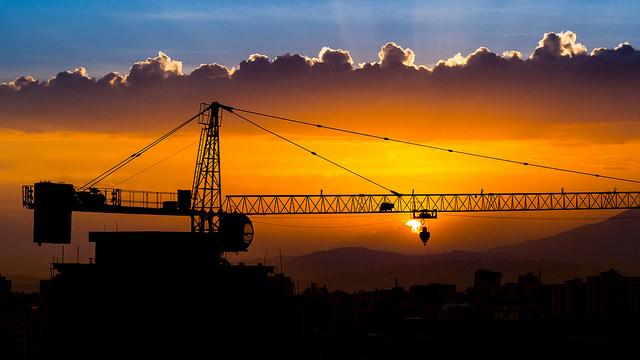 The outcry by South Africans that China is trying to Africa based on a number of myths.

China’s investment in Africa is often discussed in the context of the Belt and Road Initiative (BRI) so many people believe that this is China’s main goal in Africa. But Chinese construction firms are involved in multiple other projects un related to the BRI. Chinese financing has made a significant dent in closing the infrastructure gap in Africa by an estimated amount of $170 billion annually, according to the African Development Bank.

The terms of deals between China-Africa have been reported on negatively in the past. These contracts are said to include clauses that allow for only Chinese labourers to work on projects. The deals are also viewed as simply a vehicle for China to extract natural resources from Africa. Rumours have circulated of tenders awarded through the Chinese bribing of politicians. However, a report by McKinsey quashes these myths. Released in 2017, the report  finds that 89% of the workforce in Chinese projects are Africans. China also trains and upskills these Africans. The research shows that Chinese aid was not driven by the desire to acquire natural resources but rather the development of a country with poor credit history struggling to get finance elsewhere.

There are myths that China intends to send poor Chinese nationals to Africa to grow produce that can be exported back home.  There have been reports that China has bought 15 million acres of land. But the evidence shows that China has only purchased 700 000 acres. The largest of these farms are mainly for rubber, sugar and sisal plantations. None have been found to be growing food to be sent back to China.