Who will the 22nd century belong to?

Africa3 Africa rising1 China11 Future1 Infrastructure3 Investment3 Technology5
The 21stcentury is said to belong to China, but the 22ndcentury could be Africa’s The rising of the African Century could be due to... 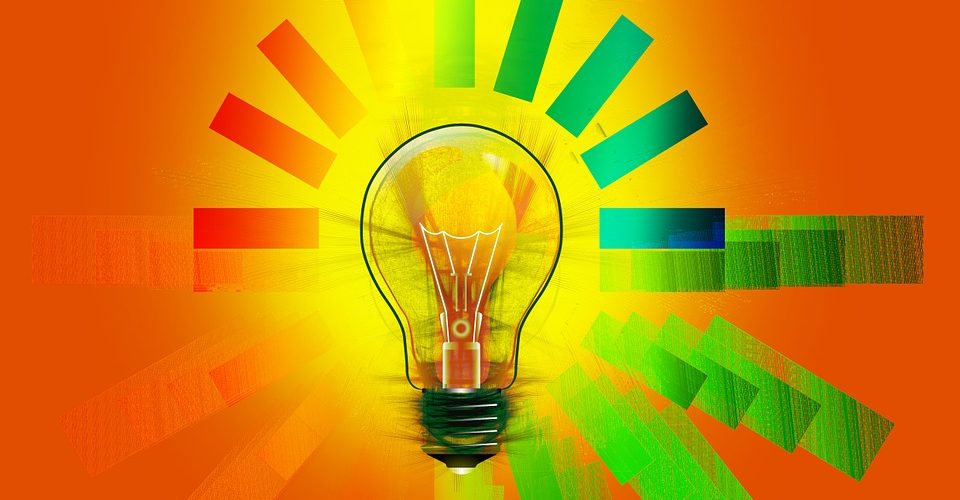 Since 2000 China has invested or committed to invest in excess of $359 billion in Africa, according to the China Investment Global Tracker. This investment is helping to create infrastructure that allows African innovation to accelerate.

In this fast-paced age of technology, African innovators are hard at work. Kwabena Boahen, born in Ghana, is using neuromorphic engineering at Stanford to create artificial retinas that will allow blind people to see again. Kamau Gachigi from Kenya has created a hardware accelerator that will allow inventors to rapidly prototype their inventions, called “Gearbox”. Oshiorenoya Agabi from Nairobi has recently created “Koniku Kore”, a gadget that uses neurons from mice to detect explosives and sense diseased cells.

African nations have leapfrogged over older and less efficient technologies and skipped straight to more advanced ones. This is demonstrated by Africa’s use of cryptocurrencies, sharing economies and blockchain’s smart contracts. In the future, Africa will be able to leverage its own discoveries with cheaper technology infrastructure.

Africa has two major advantages – its large population and landmass. This gives it a lot of people with a vast amount of resources to innovate and produce products. It is estimated that by 2100, two out of every five people will be African.

As Africans have dispersed across the world, their culture – fashion, design and the potential for plant-based medicines – has spread and been positively received. Africans have a reputation for advancing their urban middle class while maintaining their rich culture which provides Africa with real power. This encourages investment into Africa. And African expats sending money home, which benefits the economies of many African countries and assists in uplifting rural economies.

The concept of ntu– viewing everything as networked and interdependent – gives Africans the ability to see beyond strict categories. By virtue of this, Africans have a mindset that allows them to imagine and adapt. This is showcased by the many examples of African innovation globally.

For these reasons Professor Brooks believes the African mindset and wealth of resources may see Africa lead the 22ndcentury.