China has set up a R900 billion fund for investment into in Africa Ten large infrastructure projects are in the works thanks to the... 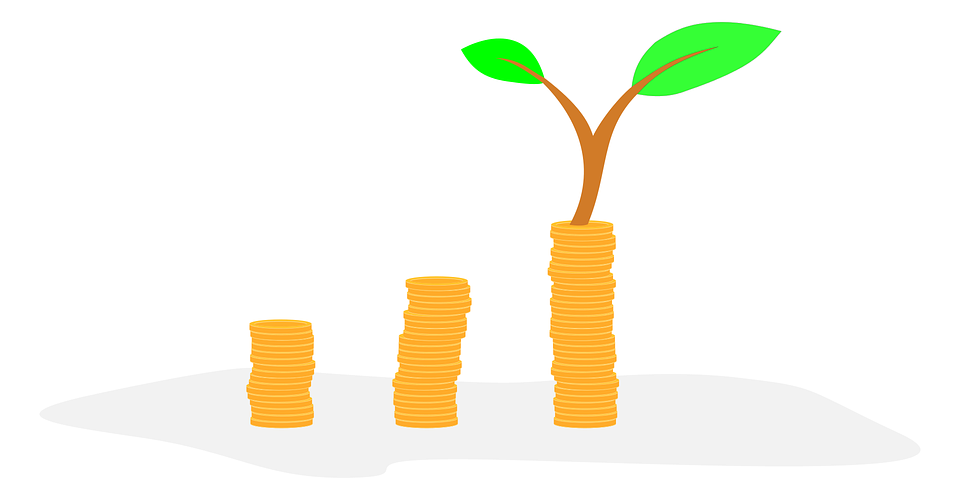 During the 2019 China-Africa Forum for Cooperation summit in Beijing, China announced it has set up a R900 billion fund for investment into development in Africa. The following projects are beneficiaries of this fund:

Railways are a big investment sector for China, tying into the Belt and Road Initiative.

Five countries are building railways with the help of Chinese investment. Kenya’s R57.2 billion Mombasa-Nairobi Standard Gauge Railway, its largest infrastructure project since independence, is being paid for by China. In Ethiopia, the Addis Ababa Light Rail Transit and Ethiopia-Djibouti Railway are being funded by China. China funded the Lobito-Luau Railway in Angola the Abuja-Kaduna Railway in Nigeria.

The Economic Community of West African States signed a deal with China in March 2018 to build its headquarters in Abuja for a price tag of R475.7 million.

Ghana and China came to an agreement in 2017 for a R150 million bauxite exploration deal.

China is funding the Caculo Cabaca hydropower plant in Dondo, Angola for R67.7 billion. The plant is expected to produce 2 172 megawatts of electricity

China has pledged to invest in the Special Economic Zone of Congo, set to be built in Pointe Noire.

An oil refinery at a cost of R30.1 billion is on the cards for Edo state of Nigeria. A deal was signed with China to cover the investment.

President Lungu of Zambia launched the China National Building Material in 2018, a two phase project to build a cement factory for about R7.5 billion.

A new city in Egypt consisting of an upmarket residential area, an industrial zone, schools, a university and recreational centres is set to be developed by Shanghai-listed company China Fortune Land Development for R301.1 billion.

China donated a new parliament building to Zimbabwe at an expected cost of R2.1 billion, to be built in Mount Hampden, roughly 17km from the capital of Harare.