Chinese companies to keep an eye on 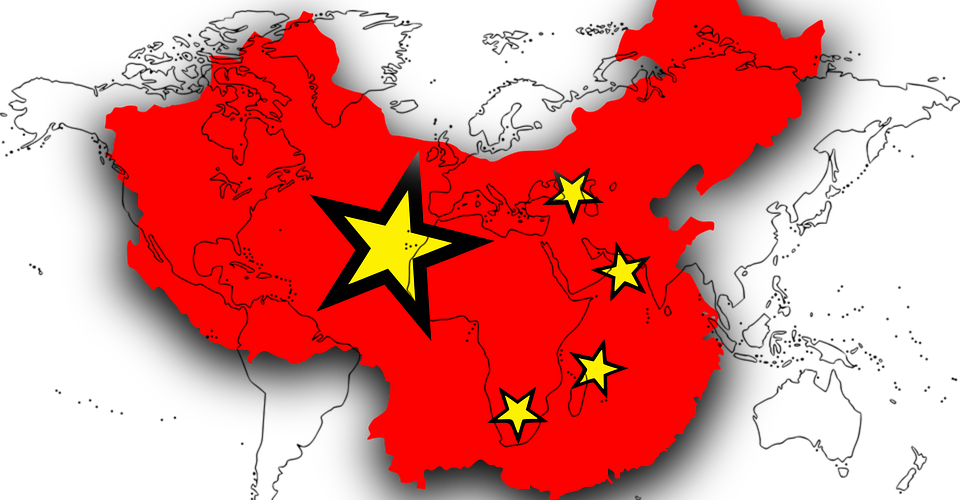 These Chinese companies are among the best innovators in the world:

Huawei manufactures mainly phones and telecommunication networks. The company is a world leader in networking equipment and in second place for smartphones. Having already overtaken Apple in terms of market share, it is chasing Samsung. In the first quarter of 2019, Samsung held 23.1% of the market share and Huawei had 19%.

Huawei has focused on expanding into developing countries, with more than a quarter of its revenue comes from Europe, Middle East and Africa. Huawei has been in Africa for 21 years, and has no intention of slowing down. As a first of its kind on the continent, it is building a warehouse in Johannesburg while an electronics assembly plant is on the cards for Angola and a $2 billion investment in Angola’s telecom network.

Huawei has rolled out RuralStar towers, which increase network in hard-to-reach areas in Algeria, Ghana and Nigeria. It uses a 4G Relay based technology – a cheaper alternative to satellite signal that uses little power and only needs six solar panels.

Xiaomi is another Chinese phone manufacturer that has become a world player, with 8% of the market share. It produces attractive smartphones at a more affordable price than other smartphone manufacturers. To put it into context, Samsung has said its 5G models has a price tag of $1980 while Huawei will charge $2600.  Xiaomi has priced its 5G model at $680, a much cheaper alternative. Operational efficiency is said to be the secret to its success, as a bold move to only sell online has paid off.

With the more affordable price tag, Xiaomi phones have spread around Africa, through third party distributors, in countries like South Africa, Kenya and Nigeria. Xiaomi intends to intensify efforts in Africa, having said it is launching a dedicated African department. Xiaomi plans to then play a more direct role in distributing its devices.

TenCent is a multinational investment holding conglomerate with subsidiaries that focus on Internet-related services and products, entertainment, artificial intelligence and technology. TenCent is most popular for its messaging application, WeChat, which offers multiple value-added services on top of its core instant messaging. TenCent is worth more than Facebook, is the fifth largest corporation in the world and was China’s first half-trillion-dollar company.

TenCent officially opened to the public in Africa in 2013, as WeChat Africa, which is responsible for all WeChat operations on the continent. WeChat has launched a number of additional features in Africa, such as WeChat Wallet which allows users to send money via smartphones and make withdrawals from Standard Bank ATMs. Users can also use the money at accredited retailers and use SnapScan. TenCent also launched JOOX, a mobile music streaming app, and VOOV, a social live streaming app.

Dà-Jiang Innovations (DJI) is a market leader in drones. Drones are increasingly popular – from consumer entertainment to pioneering work in the agricultural sector and delivering emergency medical supplies. DJI had an estimated 74% market share in 2018.

DJI recently opened its first store in Cape Town, South Africa. Before that, the products were available from third party distributors. More than 200 drone enthusiasts eagerly awaited the opening of the store in April 2018.

One of the attractions is a drone cage where shoppers can test-fly the drones before buying them. A repair centre is planned to reduce the waiting time for repairs. Currently drones needing repairs have to be sent to China with an estimated waiting time of six weeks.

Didi is a mobile transportation platform holding the majority of the market share in China and growing worldwide. Most popularly known in China for its e-hailing taxi application, Didi is fiercely competing with Uber and similar companies worldwide.

Didi has introduced a number of other taxi-related services, differentiating it from its competitors. You can order a normal taxi via the app, which offers low and high range vehicles. One of the most innovative options is ‘Hitch’ uses a smart-route algorithm to allow riders to share their ride with other users, reducing the individual users’ costs.

Didi also offers designated drivers to collect riders and their cars. Most recently Didi has introduced limousine services, minibus services and bike-sharing which allows users to unlock bikes around the city with a QR code on their phone. Didi acquired Uber China in 2016, as the global company struggled to compete. However, worldwide Uber still has the largest market share.

Didi has a small footprint in Africa, although it partnered with Taxify in Africa in 2017. Now known as Bolt, it has become one of the main competitors to Uber, which currently has the largest market share for e-hailing in Africa.