China the power behind the electric vehicle revolution 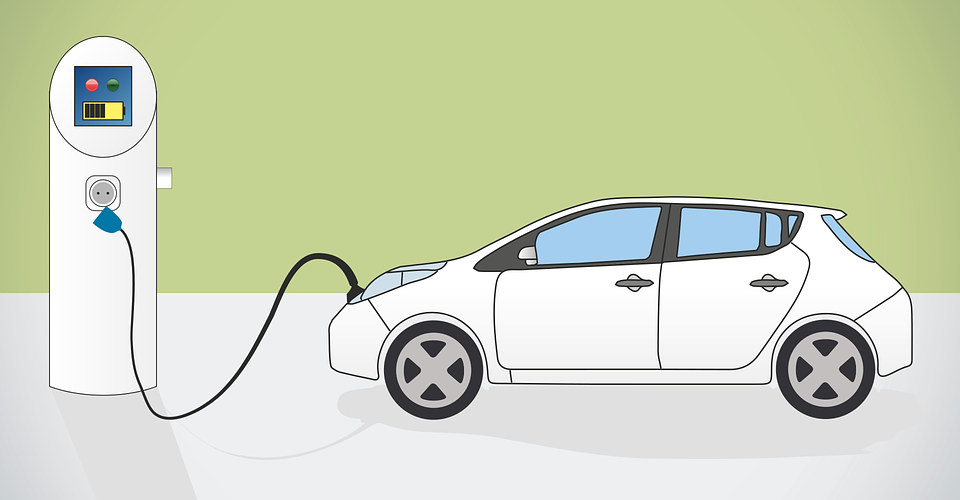 The world is in a race against time to find alternative sources of energy that do not harm the earth, or are likely to run out soon. China has been making headway in all types of renewable energy including solar and wind power. China is also the world leader in electrical vehicles, making up more than half of global electric vehicle sales.

There are a number of factors that have helped China dominate this industry:

China’s ‘Made in China 2025’ plan, released in 2015, has as its main priority the upgrade of the manufacturing capabilities of Chinese industries. The plan is to move away from a reputation for cheap low-quality goods to higher value products and services.

The 10-year plan aims to accelerate the growth of advanced industrial technology including subsidies of billions of dollars for the manufacturing of electric vehicles and batteries. The subsidies also make it attractive for businesses and consumers to buy electric vehicles rather than fuel-powered vehicles.

New Chinese legislation requires all automakers to ensure a certain percentage of their sales are electric. The percentage is calculated through a complex crediting formula, but as the law gets stricter over time, it could require companies to have at least 7% of their sales made up of electric vehicles by 2025.

Air pollution is one of China’s main concerns. While it has made significant strides in other aspects of renewable energy, electric vehicles will significantly contribute to reducing damaging emissions going into the atmosphere.

Chinese company BYD (Build Your Dreams) is a major contributor of electric vehicles. Formed in 1995, BYD started off slowly until Warren Buffet bought into the company for US$232 million – a share now worth over $1.5 billion. BYD has focused mainly on the Chinese market, building electric vehicles and then electric buses, as well as diesel-power vehicles. Its electric buses now dominate market share worldwide.

Foreign car companies with large investments in China cannot afford to abandon the market. They will soon be required to start producing electric vehicles in line with the Chinese legislative requirements. Volkswagen sells 40% of its production to China, which is why it is pushing to develop electric vehicles.

Didi Chuxing, China’s top e-hailing app, has played a part in the growth of the electric vehicle market. Didi has partnered with China’s power utility to make charging cars more accessible to drivers. Didi has made it possible for users to connect with some 50 000 electric vehicle charging stations powered by the State Grids network, through its app. The app will enable drivers to easily find the stations and connect their cars at a discount. On top of this, Didi has more than 400 000 electric vehicles acting as e-taxis on its platform.