Africa is growing with China’s help 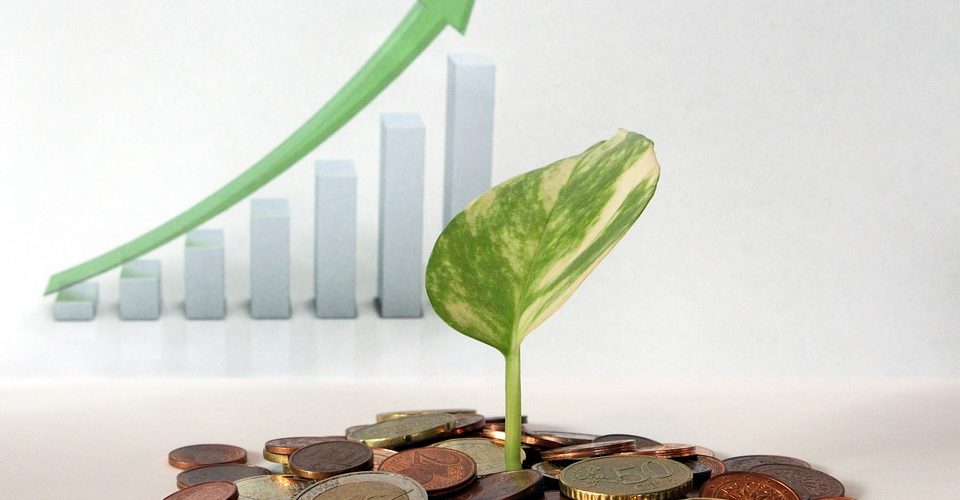 Africa has seen steady economic transformation over the years – in part, assisted by the relationship between Africa and China. The transformation is visible in infrastructure, agriculture, communication technology and manufacturing, among others.

China’s “going out” strategy, which encourages Chinese enterprises to invest overseas and secure the country’s international presence, is evident across Africa.

Innovation in Africa has expanded over the years with the help of Chinese investments such as broadcasting networks, data centres and smartphones.

China Telecom Global announced a partnership with Djibouti Data Center towards the end of 2016 to expand its network and increase the growth of fibre cables in East Africa.

Huawei, Xiaomi & Tecno Mobile derive a large portion of their revenue from smartphone sales in Africa. These smartphones are not only affordable, but they support local languages.

The construction of modern railways across the continent has been possible because it has been one of China’s biggest investments in Africa. A standard gauge railway connecting Kenya, Uganda, Rwanda and South Sudan is in the works and has created more than 30 000 jobs for Kenyans. This railway is Kenya’s largest infrastructure project since 1963.

China has opened a technology training camp in Kenya where it is transferring theoretical and practical skills to local engineers and technicians.

Agriculture has been a key investment for China. Chinese companies have established large farms and farming teaching centres across Africa and donated farming equipment. A partnership between the China National Agricultural Development Group Co and China-Africa Development Fund formed the Johnken Estates Ltd company in 1994 in Zambia for growing crops and breeding livestock. Johnken Estates employ over 3 000 workers who learn advanced farming skills and technological expertise. Multiple agricultural demonstration centres have been built by Chinese companies across Africa. China has provided Tanzania, Mozambique and Rwanda with the latest seeds and technology to grow their agricultural sectors.

The Forum on China-Africa Cooperation platform was created by China and African countries for consultation and dialogue. Multiple initiatives have come out of this forum, such as exchanges between the countries. This has allowed for a dual sharing of knowledge between China and Africa.

Africa is in a position to still grow significantly and with its abundance of young workers, it remains an attractive investment opportunity for Chinese companies.