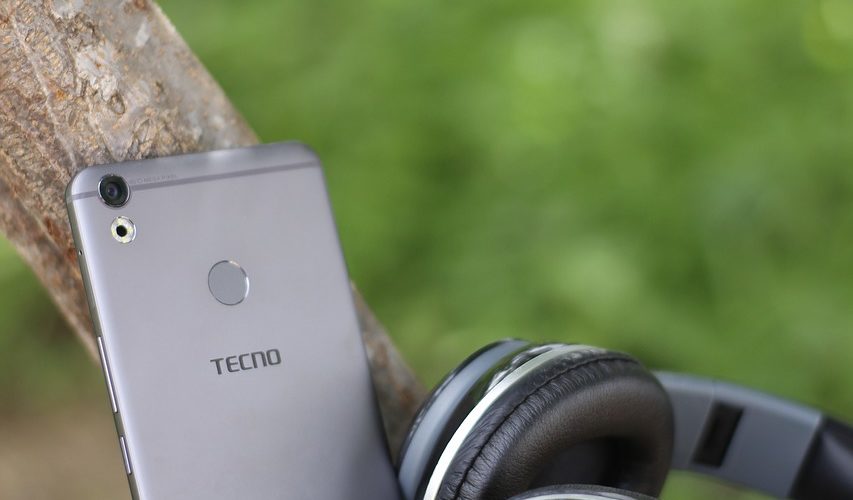 Tecno, a flagship brand of Chinese Transsion, is one of the top cellphone brands in Africa. Unlike Huawei and Xiaomi, Tecno did not initially develop in China and then expand. Transsion built its base in Africa and then expanded across the continent.

Founder of Transsion, George Zhu, spent almost 10 years travelling through Africa as head of sales for another mobile phone company. During this time, he saw a gap in the African mobile phone market: phones manufactured for developed markets were not suited to Africans.

When Tecno launched in 2006, its philosophy was to make phones that met African’s specific needs, with the motto: “Think Global, Act Local.”

Tecno phone cameras have been optimised for African complexions – the camera’s adjust light for darker skin, resulting in better photo quality. Tecno also identified the need for dual-sim handsets. Due to the steep price of operating charges across Africa people swap sim cards when calling different networks. Tecno introduced dual-sim in its handsets which eliminated the need for people to continuously change sim cards.

An appealing addition to the handsets is the use of local languages such as Amharic, Hausa and Swahili.

Tecno identified that African users want phones with a long battery life. In the midst of power shortages in countries like Nigeria, South Africa and Ethiopia, users need phone batteries that outlast power cuts. In more rural areas, consumers may not have direct access to  electricity to their homes and may need to travel to areas where they can access power. Once their phones are charged, the battery life needs to last until they can next access electricity.

Tecno smartphones are priced competitively compared to other brands sold in Africa. Around 95% of Tecno’s smartphones retail for under US$200. In comparison, smartphones such as Samsung and Apple cost over $350.

Tecno has also opened research and development centres in China, Nigeria and Kenya to find more ways to meet African users’ needs. The popularity of Tecno handsets is thanks to the fact that they have catered to the needs of many Africans.