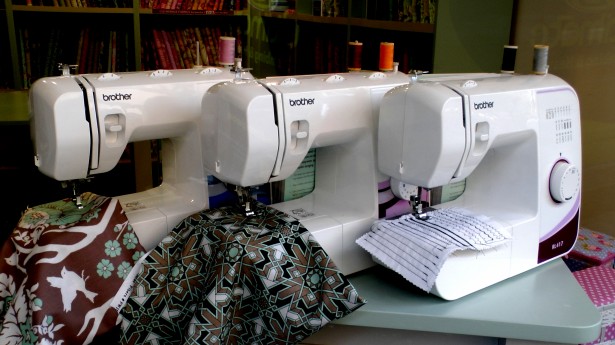 The Chinese Embassy in Tanzania handed over 330 sewing machines and 370 assistive devices for people with disabilities at a ceremony in Dodoma, home to the Chinese liaison office in Tanzania, on 26 June.

The sewing machines and assistive devices were donated as part of the Chinese Embassy’s “Rafiki Programme” which aims to help marginalised groups of people in Tanzania.

Wang Ke, Chinese Ambassador, said at the handover that the previous year China had donated 350 machines to four regions in Tanzania. This year the machines would be distributed to six regions. The Embassy intends to make the donations each year.

Minister of State in the Prime Minister’s Office responsible for Policy, Parliamentary Affairs, Labour, Employment, Youth and the Disabled, Jenista Mhagama thanked the embassy for the continued support of the Chinese embassy. She said the relationship between the Chinese government and Tanzania was one of a long-standing official cooperation and the friendship between the two countries would continue to flourish.