Chinese scientists are developing a HIV vaccine – the first such vaccine to begin the second phase of clinical trial This is the first... 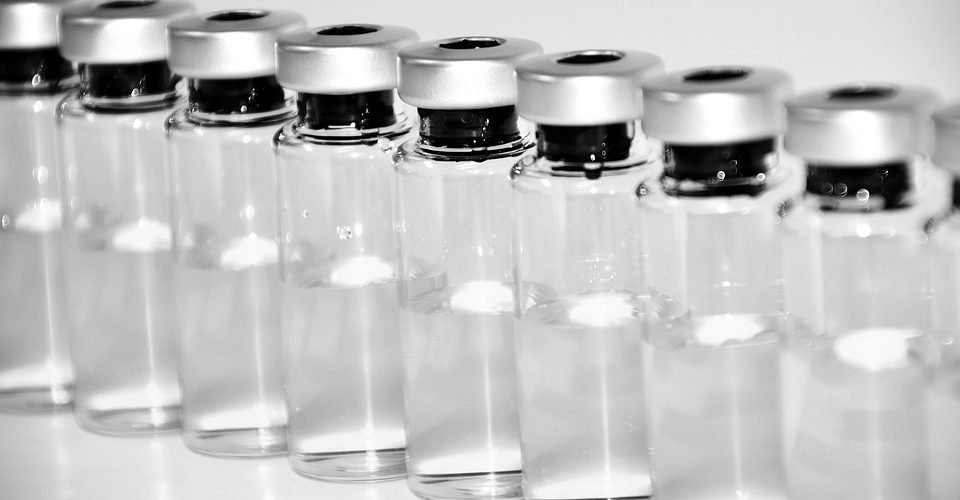 Scientists at the Chinese Center for Disease Control and Prevention are developing a vaccine that works by replicating HIV DNA to stimulate effective immunisation, which will be administered to 160 volunteers.

Chief HIV researcher at the center, Shao Yiming, says the vaccine will not infect receivers who do not carry the virus as the vaccine only contains DNA segments from HIV and not the full human immunodeficiency virus.

The vaccine is based on the same one used to prevent smallpox. It will continuously replicate HIV DNA in the initial period following the injection, resulting in the human body constantly producing antibodies as the vaccine stimulates the immune system. This results in a much stronger and longer lasting vaccine.

This differs from other vaccines that are inactivate and as such do not produce a long-lasting effect.

The production of this vaccine has been underway for over a decade. The first phase of the trial, to determine and prove the safety of the vaccine, began in 2007. Once the vaccine’s safety was established, the second phase began to determine the vaccination procedure. This phase is expected to be concluded in the second half of 2021.

On the successful completion of the second phase, the third phase of the clinical trial will be launched which will see the vaccine being administered on a much larger scale to thousands of volunteers to test its effectiveness in protecting people against the virus.

China has about 80 000 new cases of HIV every year. Should the vaccine be effective, it will be a huge stepping stone in reducing the virus worldwide.