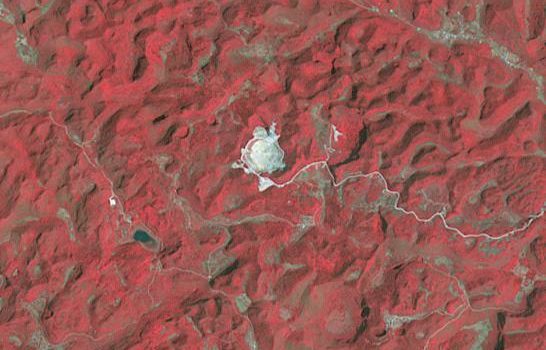 China is home to the world’s largest radio telescope

The 500m Aperture Spherical Radio Telescope is still in commissioning phase but is performing well The telescope has been in operation for 3 years... 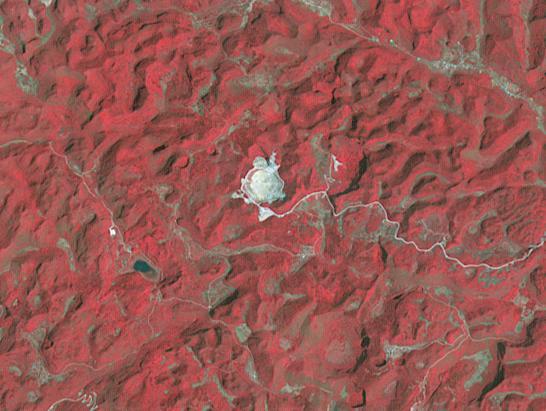 The Aperture Spherical Radio Telescope, named FAST, has identified 86 pulsars, in partial achievement of its scientific goal. FAST, currently the largest radio telescope, was set up to conduct astronomical observations on the ground, in particular observing pulsars. The telescope has a receiving dish located in a natural depression in Guizhou that is equivalent to 30 football fields.

The 86 pulsars that FAST has identified are described as celestial objects that emit regular pulses of radio waves and other electromagnetic radiation. FAST also explores interstellar molecules and communication signals. The satellite has surpassed expectations with its tracking, in-motion scanning and other astronomical achievements.

A scientist working with the National Astronomical Observatories of China said pulsars with high density and energy could replace navigational satellites currently in orbit to locate spacecrafts. FAST was the first to detect the faintest millisecond pulsar ever in 2018. The observation of pulsars could help to answer major questions in physics such as the existence of gravitational radiation and black holes.

As the largest satellite in the world, FAST holds potential for scientific breakthroughs, specifically in the fields of astrophysics and basic physics.