China has the power to light up Africa 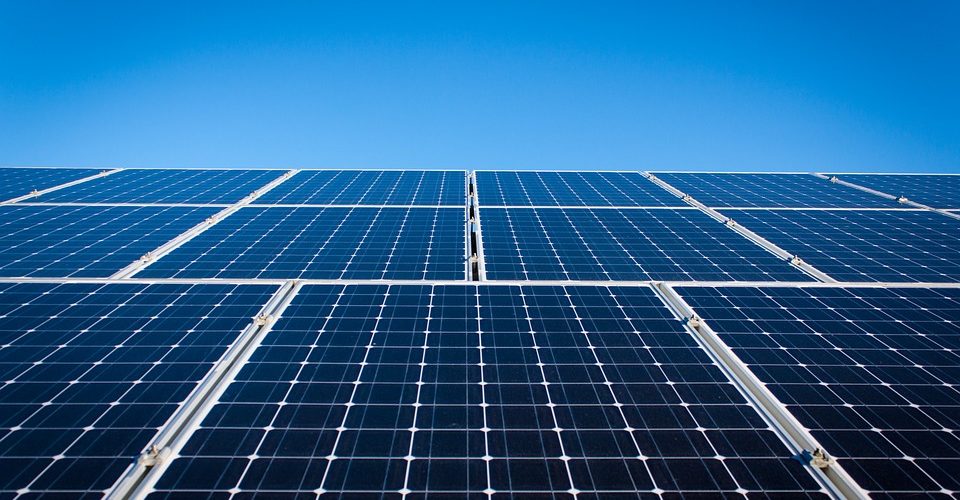 African countries make up 57% of the world’s population still in the dark, so the need to power up the continent is essential for further economic growth.

A recent study predicted that China’s solar panel installations will reach a cumulative total of 370 GWdc by 2024, more than double that predicted for the United States. China’s dominance in renewable power gives it a competitive advantage in manufacturing clean energy technology.

Africa stands to benefit hugely from China’s renewable energy expertise. Renewable and clean energy are among the ten major plans discussed by President Xi Jinping in his address to the Forum on China-Africa Cooperation (FOCAC) in Johannesburg in 2018.

China and Africa have acknowledged that renewable energy solutions are essential for long-term growth, and China is a major player in the economies of many African countries. Chinese firms are scattered all over Africa and their large pockets of investment are aiding economic growth.

China’s experience in building and running renewable plants on a grand scale can assist countries in Africa to build similar scale projects and smaller scale renewable farms. Solar energy takes less time and fewer resources to build than fuel-based power plants, so is more effective. The building of renewable plants will power up far more rural and remote areas through microgeneration – the small-scale generation of electrical power.