China has built an air purifier in Xian in Shaanxi province said to be the world’s biggest In experimental phase, the tower is performing... 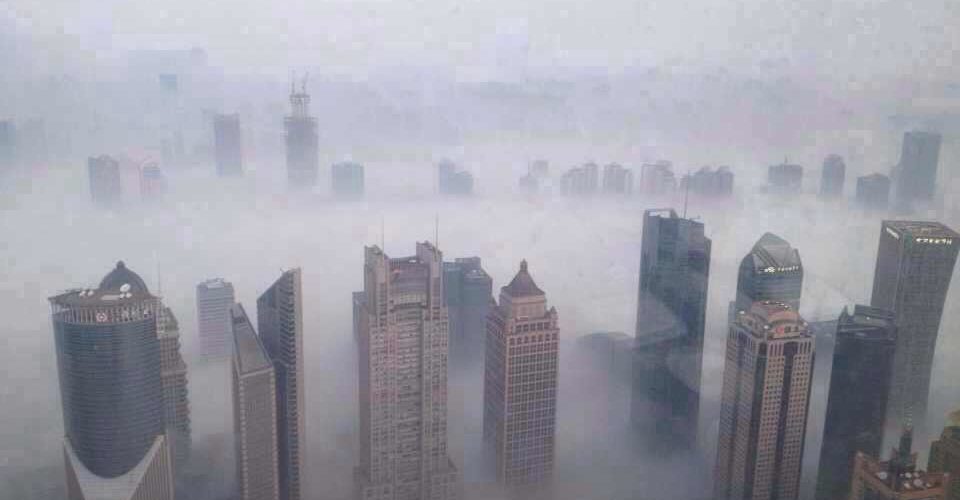 A 100m tall air purifier tower in the northern city of Xian in Shaanxi province, has been designed and built by scientists at the Institute of Earth Environment at the Chinese Academy of Sciences. The tower is undergoing testing to determine if it is effective. So far, it has met expectations.

The air purifier works through a system of greenhouses that surround the base of the tower. The greenhouses breathe in polluted air and use solar energy to heat up the sucked in air. The heated air then passes up through the tower intercepting multiple layers of cleaning filters on its way out, where it is exhaled back into the atmosphere.

This air purifier could be the answer to increasing the quality of the air in China, which has been battling with air pollution for years.

Pollution is heavy in winter in Xian due to the increased reliance on coal for heating.

The air purifier has been designed to remain fully functional in winter as the greenhouses at the base will continue to work in darker months due to surface coatings that allow the glass to absorb solar radiation at a higher efficiency.

Scientists have found improvements in the air quality for at least 10 square kilometres around the tower. Since the launch, the tower has exhaled more than 10 million cubic metres of purified air. There has been a visible effect on days of heavy pollution when the tower managed to decrease the level of smog to moderate levels. The monitoring stations show that the fine particles in smog that are most harmful to humans, decreased by 15% during heavy pollution thanks to the air purifier.

The results are provisional as the tower is in an experimental phase. However, another air purifier is in the works that will be even bigger and potentially developed for other cities in China. The towers in the planning phase could reach up to 500m high with greenhouses that cover almost 30 square metres surrounding the tower.