A unicorn company is typically a privately-owned startup that reaches a $1 billion market value China has the highest concentration of unicorns in the... 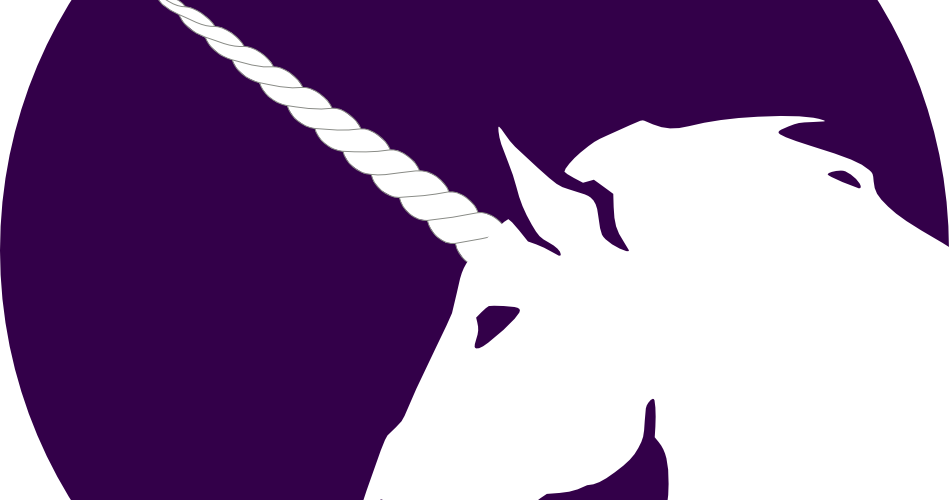 At the beginning of 2019, there were almost 500 unicornsin the world. The term unicorn was coined to emphasise the rarity of a startup reaching a valuation of over $1 billion. Unicorns that succeed – of which 20% are said not to – usually disrupt the market through using technology to their advantage. Around 87% of unicorn’s product offerings are software.

In second place is Chinese company Bytedance with a market value of $75 billion. Bytedance, a global content platform, was founded in 2012.

Didi Chuxing, a transportation company with an app-based platform, is third with a market valuation of $56 billion. The app offers taxi hailing, bike sharing, delivery services and automobile services which include financing and leasing. More than 550 million people use Didi. As Bytedance and Didi Chuxing’s market value exceeds $10 billion, they are known as “decacorns”.

In 2018 alone, a unicornwas incorporated in China every 3.8 days. Despite the slowing economy and other factors that could have impeded growth, China has created 97 unicorns. China has competition from the United States with unicorns such as AirBnb, Uber and WeWork. China recently overtook the US as home to the most unicorns.