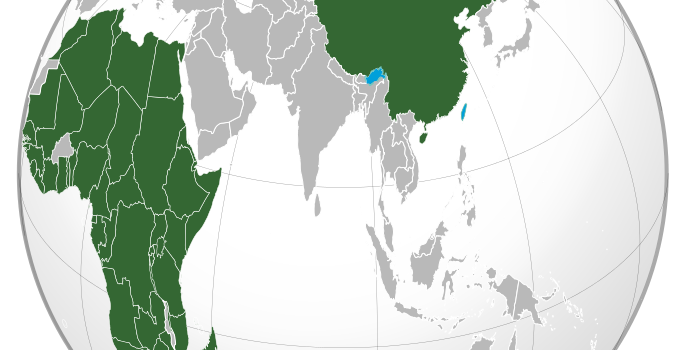 An incubation zone will facilitate trade between Africa and China The China-Africa Economic and Trade Incubation Zone will be located in Changsha, China An... 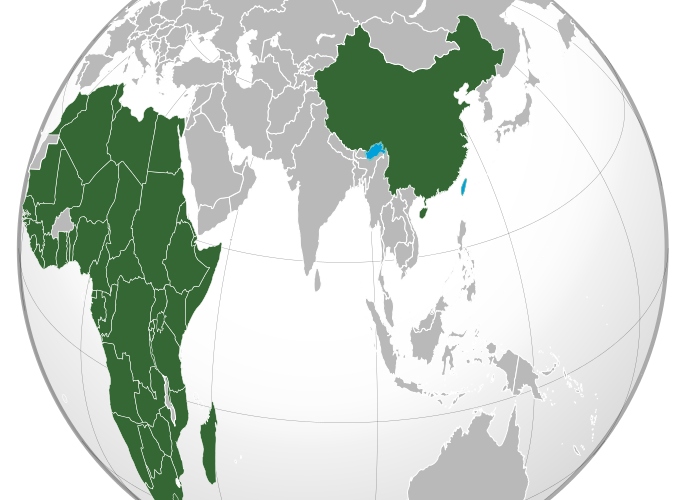 The first phase of the China-Africa Economic and Trade Incubation Zone has been launched and is set to be complete by next year, when it will become operational.

The incubation zone aims to bring African countries and China together through their state agencies, international organisations, enterprises and individuals. The zone will assist with commodity transactions, technical cooperation and exchanges between China and Africa.

The Provincial Department of Commerce said that the incubation zone is intended to provide a “one-stop” service for enterprises conducting trade between China and Africa. China is Africa’s largest trading partner, with the trade volume between the two reaching more than US$200 billion last year.