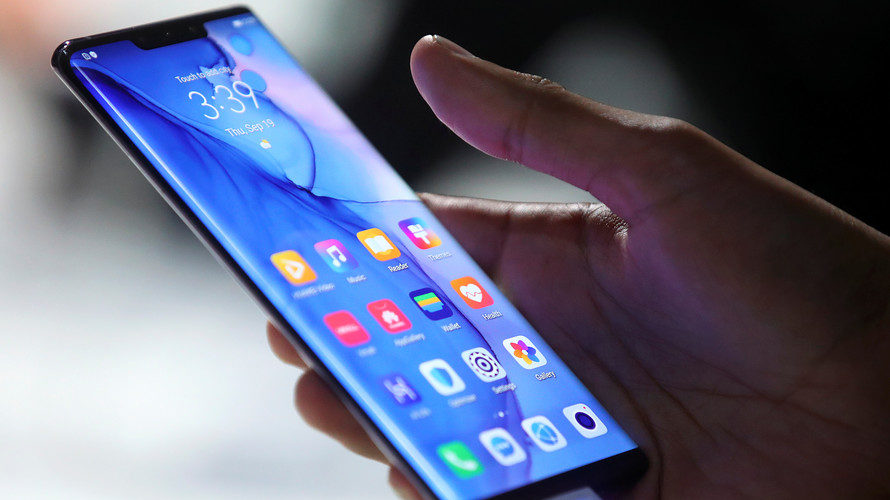 The platform, named the Global Developer Service Alliance (GDSA), was initially marked for release in March but has been held off briefly due to concerns about the Coronavirus outbreak.

GDSA will offer a platform for app developers to upload their products to all GDSA stores at the same time. The platform will be the home of all apps as well as music, movies, books, and other services. The alliance of companies is confident GDSA can shake up the market. This is echoed by officials at Xiaomi who believe GDSA will be a Google Play Store replacement for 43% of global smartphones.

The platform will roll out to nine countries upon release, with three BRICS nations included in the initial programme (Brazil, Russia and India). If the initial rollout is successful then the product is on course to be released to African markets.

To date, Chinese mobile phones dominate African markets. More than 50% of the Continent’s market share is made up of Chinese brands like Huawei and Transsion.

Huawei had previously confirmed that it intended to focus more African-built apps on its platform. In May 2019, CEO of Huawei South Africa Akhram Mohamed confirmed the company’s ambitions, saying it would offer a simple, secure environment for the uploading of locally created apps.