China in Africa11 Chinese in Africa5
As the Covid-19 pandemic reaches critical mass in Spain and Italy, across the Mediterranean Sea, Algeria is receiving much-needed assistance from its trade ally,... 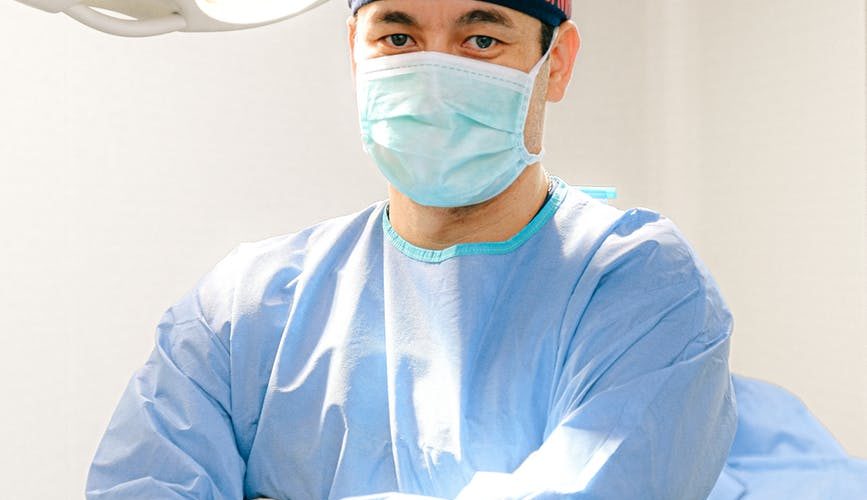 As the Covid-19 pandemic reaches critical mass in Spain and Italy, across the Mediterranean Sea, Algeria is receiving much-needed assistance from its trade ally, China.

The north African nation has recorded over 130 deaths since the pandemic found its way to Algerian shores and has an estimated 1 300 ongoing cases.

Algeria has been hit more severely than its neighbours, Tunisia and Libya, which have both recorded relatively low numbers so far. However, recent spikes in Covid-19 cases in Morocco may show the virus is gaining traction in the Mediterranean basin.
In late March, Health Minister Abderrhmanne Benbouzid announced that Algeria would receive large shipments of medical supplies from China, including 100 million protective masks, 40 000 testing kits and other essential equipment.

Additional aid arrived in Algeria in the form of an Air Algerie aircraft with equipment and respirators from the Chinese State Construction Engineering Corporation (CSCEC) and a 13-man team of Chinese medical professionals to assist and oversee operations wherever necessary.

According to Reuters, the Algerian government has extended curfews across the nation, except for two predominately desert-like provinces in the south.

In addition to donating equipment to Algeria, CSCEC is in talks to build a hospital much like the Lieshenshan and Hiushenshan medical complexes built in Wuhan in a matter of days. It has not yet been announced when construction will start on the hospital, which will accommodate Algerian and Chinese patients.

The nations have had strong ties since Algeria gained independence in 1962, when China was the first non-Arab nation to recognise the country’s independence.

According to the Algerian Health Ministry, more than 3 000 Chinese healthcare workers have provided free services to Algeria as part of a medical programme that has been ongoing since 1963.

The Chinese premier Li Keqiang confirmed China’s commitment to assisting Algeria as the virus moves through the Middle East. Li, who recognised Algeria’s donation of medical resources to China when Covid-19 brought some of China to a standstill, said the Asian giant is returning the favour.