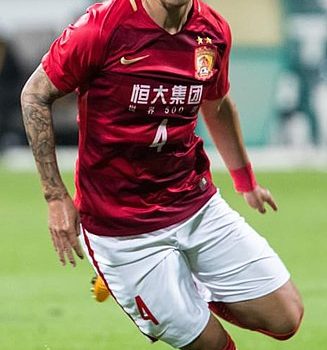 China11 Chinese innovation65
As lockdown restrictions in China ease and citizens return to work, ground has been broken in Guangzhou for what will be the world’s largest... 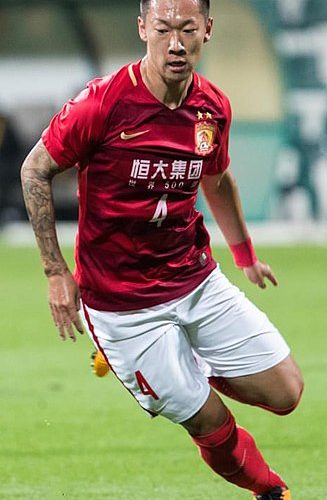 As lockdown restrictions in China ease and citizens return to work, ground has been broken in Guangzhou for what will be the world’s largest football stadium.

Construction of the stadium began on April 16, and is scheduled for completion in 2022. The design, which imitates a lotus leaf, is a hat tip to the city of Guangzhou, which is known as ‘Flower City’.

Shangai based architect, Hasan Syed is the brainchild behind the design.

The estimated US$1.7 billion, 100 000 seater stadium will be the largest football-only stadium in the world, surpassing iconic stadia like Barcelona’s Camp Nou, South Africa’s FNB Stadium and London’s Wembley.

The construction of the new home for the Guanzhou Evergrande football team will be one of three mega-stadia built by the club’s majority shareholder, real estate giant, Evergrande.

Company owners on social media reported two additional projects will be undertaken soon in China. While the locations of the two future stadia have not been disclosed, it is believed both will be completed in time for China’s hosting of the AFC Asian Cup – the equivalent to Europe’s Euro Tournament – in 2023.

China has not participated in a Fifa World Cup since South Korea and Japan hosted the showpiece event nearly two decades ago.

Chinese president Xi Jing Ping is an avid football fan and has made no bones about his desire to qualify for another World Cup, to host a World Cup and to win the prestigious trophy.

According to a report released in 2016 by Beijing-based research company ThinkingLinking, China has invested $2.2 billion into football between 2014 and 2016 – $1.9 billion more than the second-highest spenders, the United States.

China plans to build an additional 20 000 football pitches across the country where participation in the beautiful game is actively encouraged by the government.