Chinese innovation65 Chinese technology119 nanotechnology1
A team of scientists at the Hong Kong University of Science and Technology (HKUST) has replicated the structure and workings of a human eye,... 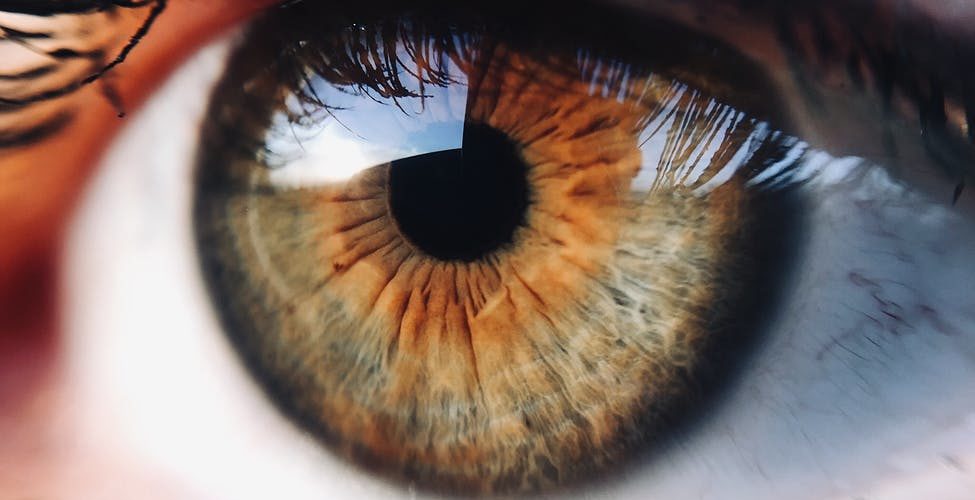 A team of scientists at the Hong Kong University of Science and Technology (HKUST) has replicated the structure and workings of a human eye, in a world-first that could help to heal the blind or make night vision a reality.

Professor Fan Zhiyong and his team, who have been working closely with colleagues at the University of California Berkeley since 2016, presented their bionic eye via live-stream in June.

Fan and associate professor Gu Leilei, who are members of HKUST’s Electronic and Computer Engineering department, published their work in the blue ribbon scientific journal Nature.

The HKUST team and their Berkeley colleagues have solved the issue of blind spots, an evolutionary problem faced by most vertebrates in nature. By copying some of the unique characteristics of an octopus’s eye, the Chinese duo improved on one of human anatomy’s most complex configurations and eliminated blind spots from the EC Eye’s field of vision.

The optometry fraternity has been seeking retina prosthetics solutions for some time.

Fan has been critical of Argus’s ease-of-use as well as the invasiveness of the installation operation. The Argus II is powered by a cumbersome battery pack mounted to a pair of sunglasses. Fan says the EC Eye will be able to function as a wireless implant – drawing power via electrochemical processes, much like a solar cell.

The pair is confident the bionic eye has the potential to outstrip its human counterpart in terms of image sharpness. Fan says by manipulating materials to boost sensitivity, the EC Eye will be able to see and operate in infrared, which was previously only possible in the realm of science fiction.

The development team says while wireless bionic retinas and eyes remain a long-term dream at present, they hinted that clinical trials may start in 2027.