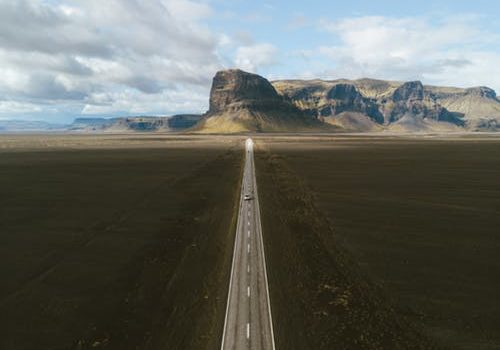 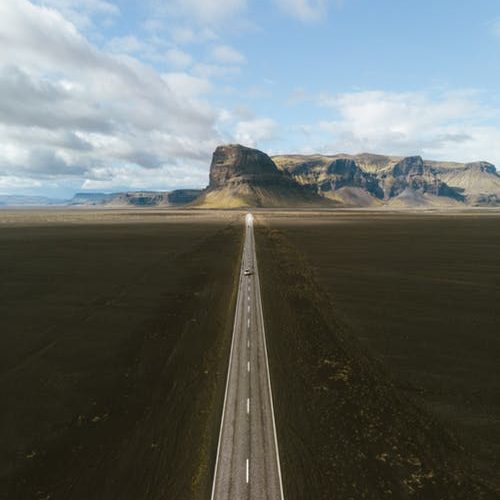 A ‘million-mile battery’ unit for electric vehicles that can last up to two million kilometres and for 16 years is ready for mass production, says Chinese battery manufacturer, Contemporary Amperex Technology Limited (CATL).

The battery will cost around 10% more than current EV standard power units, says CATL, one of China’s largest manufacturers of EV batteries with Volkswagen, BMW and Tesla as clients.

Chairman Zeng Yuqun told Bloomberg in early June the company is ready to take orders but did not confirm whether any had been placed.

The COVID-19 pandemic has substantially slowed global markets, with Chinese GDP slumping 6.8% year-on-year, and the global car economy slowing to a crawl. However, Zeng says EV demand will pick up again in 2021.

A report by Bloomberg New Energy Finance echoes Zeng’s optimism. The 2020 Electric Vehicle Outlook in June predicts that while 2020 continues to look like a year of recovery, 2021 is set to see EV cars grow to make up 8.1% of all Chinese car sales, with Europe expected to grow to 5%.

The automotive industry’s transition from internal combustion engines to more environmentally friendly alternatives has often been hindered by the significant cost of petrol-power substitutes.

The South African-born billionaire confirmed CATL as a battery supplier for Tesla in February. Neither party has confirmed whether the new ‘million-mile’ battery will be used in any of Tesla’s fleet in the future.

Canalys chief automotive analyst, Chris Jones, suggests the increased demand for EVs globally can be traced to longer driving ranges and a marked increase in the number of charging ports in cities.

Ningde-based CATL supplies Daimler, BMW, Tesla, Volkswagen, Honda and Volvo. The group is building a factory in Bavaria, Germany for the BMW company, to which it supplies 70% of its batteries.