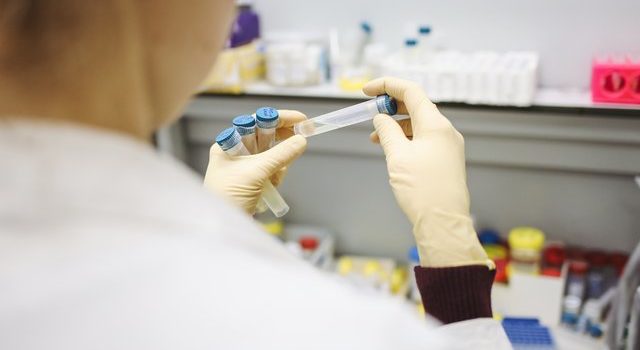 China Africa14 China tech91 China vaccine10 Chinese technology126
Sinopharm, one of China’s leading medical companies and a global contender in the race for a Covid-19 vaccination, may develop the much-needed vaccine ahead... 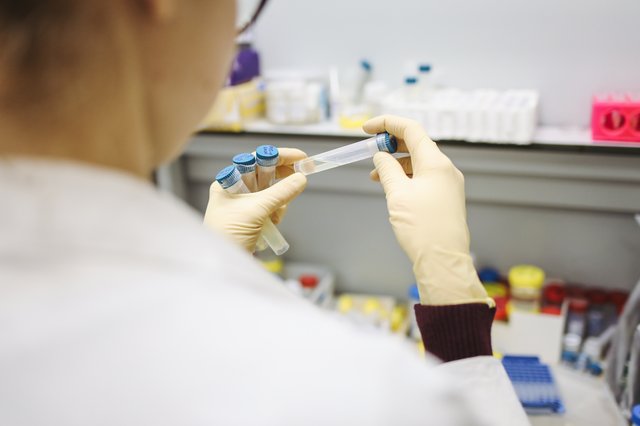 Sinopharm, one of China’s leading medical companies and a global contender in the race for a Covid-19 vaccination, may develop the much-needed vaccine ahead of schedule.

The drug could be available this year, several months ahead of what was originally thought, according to Chinese state media on 22 July.

Liu Jingzhen, chairman of the Beijing-based pharmaceutical group, told China Central Television the vaccine could be ready in 90 days. Sinopharm is in mid to late-stage human testing of the vaccine.

Sinopharm’s vaccine candidate, of which there are two, entered phase I and II trials in April and yielded positive results with no adverse side effects. Phase III trials commenced in early June and are set to last three months, with the vaccine possibly ready to enter the market on completion, said Liu Jingzhen.

Relative to other global superpowers, China now has low Covid-19 infection and death rates. On Thursday active Chinese Covid-19 cases numbered fewer than 85 000, while the United States accounted for over four million and Russia 800 000.

In June, China National Biotec Group, Sinopharm’s vaccine developing unit, said the low number of cases in China would lead to slower testing times. To hasten the vaccine’s development without compromising the integrity of the trial, Sinopharm and its Chinese counterparts have been trialling vaccine candidates in other countries, many of which have significantly higher infection numbers.

Sinopharm has ongoing phase III trials in the United Arab Emirates. The inactivated vaccine candidate is being tested on nearly 15 000 subjects and nearly 5 000 Abu Dhabi volunteers.

Inactivated vaccines contain small amounts of ”dead” virus and often require a series of booster shots to build up an effective immunity. Inactivated vaccines are not new and were used to treat meningitis B in England, protecting against nearly all known strains of the virus.

Chinese pharmaceutical company Sinovac has also made progress with its vaccine candidate, which has recently been cleared for phase III trials in Brazil, which has surpassed the two million case mark.

Other vaccines in late-stage trials include the Oxford University vaccine which is being trialled in South Africa and is showing promising results. South Africa, a Belt and Road partner with China, will also be amongst the first to receive a Chinese produced vaccine, should the Asian giant succeed in creating an effective vaccine.