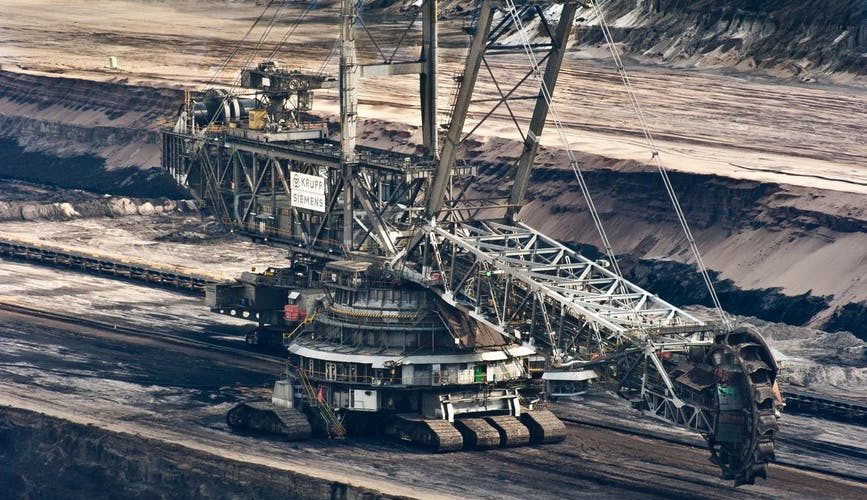 Hengli Petrochemical, one of China’s largest privately-owned companies, has announced a move to turn coal into fabric. The $20 billion undertaking will produce polyester yarn, used in everything from clothing to packaging and bottling, from China’s vast coal reserves.

In June, the chemical giant said it would make the multi-billion dollar transition into the coal-to-chemical sector.

This is an industry dominated by China which represents around 400 oil and chemical companies and which has garnered $85 billion in investments, according to the China Petroleum and Chemical Industry Federation.

The Dalian-based group is not the only Chinese company that has moved into coal-to-chemical production. Shenhua Group and Sinopec, two of China’s largest coal and oil companies, have also recently made the transition.

Zhu Feng, a senior researcher at the China Petroleum and Chemical Industry Federation, said Hengli was well equipped to develop the rich coal resources in Shaanxi Province, where Hengli will base its operations. According to Zhu, Hengli is the nation’s top polyester producer and leader in consumer textiles and this new venture would spur economic growth in the region.

Company spokesman, Li Feng, said representatives from Yulin City, Shaanxi, approached the group last year with the idea to set up a plant in the area.

Hengli’s plan to turn the fossil fuel into polyester yarn and fine chemicals has never been done at such a large scale, according to Salmon Lee, a senior analyst with Wood Mackenzie. The group plans to turn 20 million tons of coal into around 9 million tons of materials.

Hengli told Reuters it was also in early-stage talks with China Tianchen Engineering Corp. and Luoyang Engineering regarding the feasibility of a new project.

Coal-based plants similar to the one being built in Shaanxi typically emit three times the greenhouse gas and wastewater per unit compared to the more traditional oil-based plants. Analysts forecast that once complete, the plant may consume upwards of 60 million tons of water a year.

The group did not comment on the nett environmental impact of the operation, but did confirm it would be investing in a water treatment facility to minimise their waste.

Hengli, owned by husband and wife duo Chen Jianhua and Fan Hongwei, is ranked sixsth on the Forbes China Rich List and had reported annual revenues of over $80 billion in 2019.