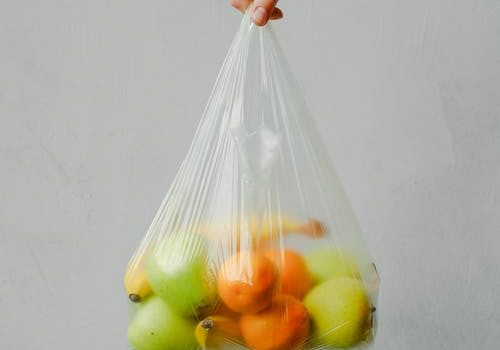 Chinatech10 Chinese sustainability19 Chinese technology126
A team of Chinese researchers has developed a biodegradable plastic replacement which promises to lessen the burden placed on the planet by excessive plastic... 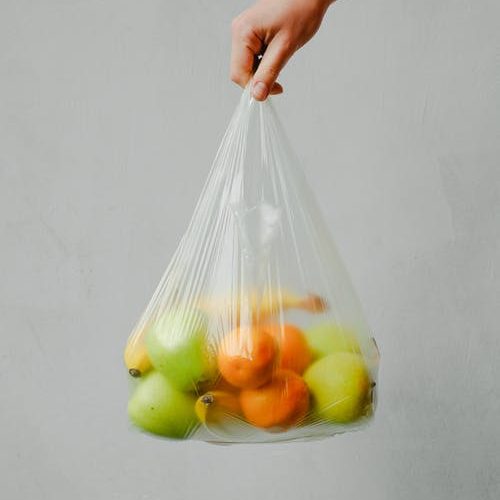 A team of Chinese researchers has developed a biodegradable plastic replacement which promises to lessen the burden placed on the planet by excessive plastic use and waste.

Professor Xu Jiachao and his team of researchers at the College of Food Science and Engineering at the Ocean University of China are using an abundant oceanic resource as their plastic substitute: algae.

The researchers used alginate, an extract of common brown algae, to develop and produce a plastic film which will biodegrade completely and without any residual pollutants in under a year.

After eight years of research and thousands of tests, the team created a plastic analogue from algae that is 100% non-toxic and biodegradable and can withstand temperatures that range from minus 80 degrees celsius to 120 degrees celsius – well within standard refrigeration and storage ranges.

The team manipulated the molecular structure of the algae slightly, adding extra calcium ions to further strengthen the compound, making it robust enough to be used in commercial food and packaging processes.

The team adds an extra ion to the compound. This ”double-ion” technology is a first and is waiting for its patent to be granted.

Last year China produced nearly half a million tons of food wrappers, a 142% increase in the last seven years, according to China’s Association for Science and Technology.

The Chinese National Development and Reform Commission of Ecology and Environment said that all single-use plastics in major cities like Shanghai, Beijing and Guangzhou would be banned by the year’s end. Smaller cities have until 2022 to impose the ban.

Xu said he and his team would work closely with policymakers and manufacturers to commercialise the new plastic film replacement.