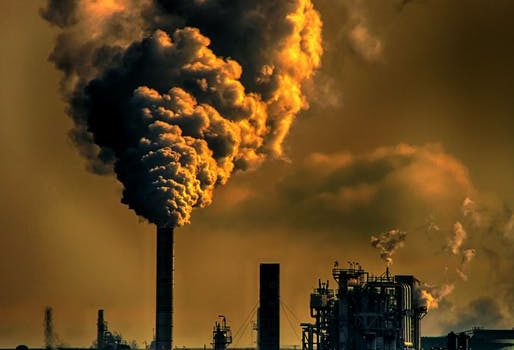 China sustainability12 China tech45 Chinese technology87
Xi Jinping, leader of the Chinese Communist Party and president of China, has pledged that his nation will become carbon neutral by 2060. He... 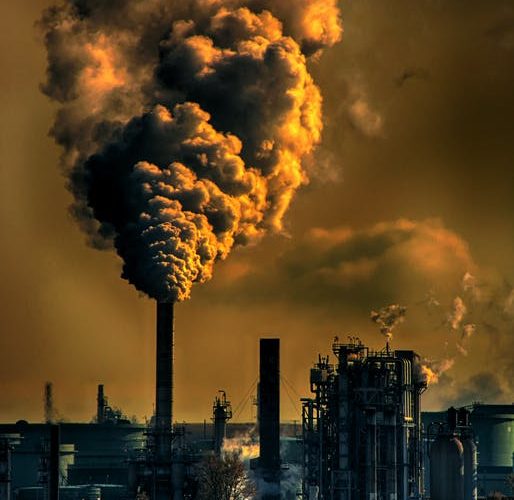 Xi Jinping, leader of the Chinese Communist Party and president of China, has pledged that his nation will become carbon neutral by 2060.

He called for a “green revolution” and said China would scale up its targets under the Paris Climate Accord, in an address to the United Nations Annual General Assembly (UNGA) in New York via video link.

Earlier this year, when China was fighting the Covid-19 outbreak, emissions fell sharply. However, during China’s subsequent recovery coal, steel, and cement-heavy industries have roared back into production.

Xi’s pledge is likely to have raised eyebrows amongst sceptics as China is the world’s leader in greenhouse gas emissions – responsible for 28% of all emissions. China has also been a massive consumer of coal while many developed nations want to shift away from fossils fuels altogether.

While delivering his address to the United Nations, Xi spoke of the toll the Covid-19 pandemic has had on a global scale and warned that the world could little afford to continue ignoring the “warnings of nature.”

2020 has already seen some of the most devastating natural disasters in recent memory. According to the Internal Displacement Monitoring Centre, 9.8 million people have been displaced by natural disasters this year. Australian and US wildfires have displaced or killed millions of animals and destroyed entire ecosystems. Severe flooding and hurricanes have battered nearly all the continents this year and have forced most world leaders to look at the threat of global warming more closely.

Xi called for global cooperation in the pursuit of scientific and technological progress, urging others to target what he called, a “green recovery”.

European Union officials, who have often been critical of China’s industrial practices and in the past pushed for China to pledge a goal of carbon neutrality, also welcomed Xi’s move.

Frans Timmermans, vice president for the European Green Deal, urged other countries to follow suit. In a Twitter post, Timmermans said decisive action would be essential to reversing climate change and keeping the globe habitable.