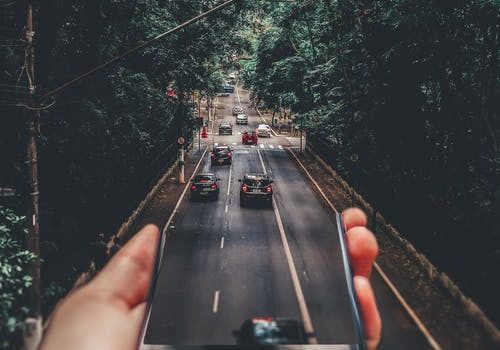 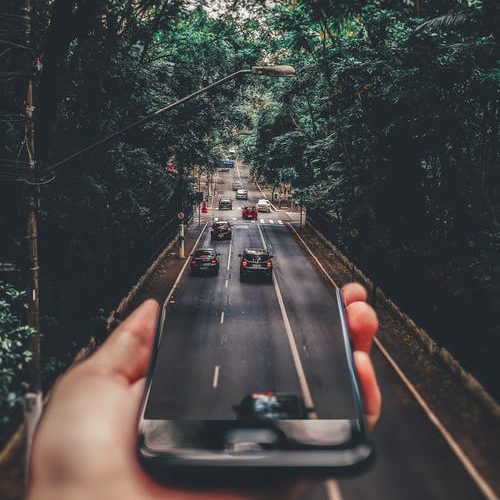 The Shanghai-based EV company’s navigation assistant – called Navigate on Pilot (NoP) – will be available via software update this month.

The company, founded in 2014, says NoP is the first assisted-driving function that uses high definition mapping technology on mass-produced automobiles in the country.

Syncing with a Nio EV’s onboard navigation system, NoP allows for hands-free driving on and off highways, merging lanes, cruising on highways, and following pre-programmed GPS coordinates.

Nio vehicles had logged around 300 000km of data and mapping, William Li, company CEO, told the annual Beijing Auto Show – the first major international trade show to be held this year albeit under ”anti-virus controls.

In August the group hired Momenta co-founder, Ren Shaoqing. Momenta is one of only a few companies with access to a mapping licence from Beijing and can harvest data from much of China’s roadmaps and geographical features.

Mapping is an essential component of self-driving cars – increasing sensor perception and path planning capabilities. Elon Musk’s Tesla relies on a camera and AI system that uses feedback from onboard cameras. In a Verge report, the South African born entrepreneur said his system was easier to scale.

Most manufacturers have opted for mapping services in China. Firms like General Motors have partnered with Chinese tech giants to create hands-free assisted driver systems. According to Chinese media and General Motors, the collaboration has seen more than 300 000km of roads mapped. The system, called Super Cruise, will refresh mapped data every three months.

Nio quadrupled its EV sales in August 2020 and has seen its sales increase 322% year on year.