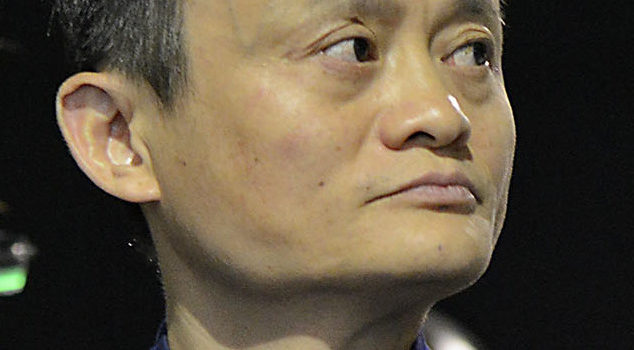 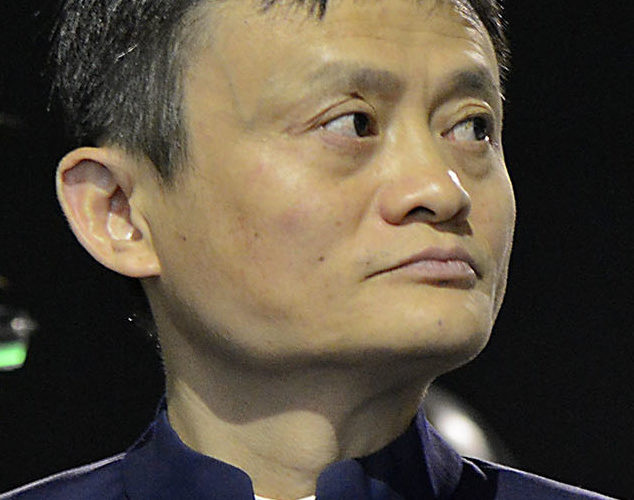 The Jack Ma-owned online payments company listed on the Hong Kong and Shanghai stock exchanges at $10.32 and $10.26 per share respectively. The IPO surpasses Saudi oil firm, Aramco, which raised nearly $30 billion on the Riyadh Stock Exchange in late 2019.

The Ant Group sold 1.67 billion shares – around 11% of the company. Beijing is hoping the listing domestically, rather than in the United States or Europe, will attract seasoned investors to local markets. Chinese companies have met with some negativity in the United States under the Trump administration’s ongoing trade war with China.

The Ant Group is the fintech affiliate of e-commerce star, Alibaba, which listed on the New York Stock Exchange, in what was then a world-record IPO, in 2014. The group’s payments app, Alipay, is China’s most used payments application with an estimated 731 million active users, according to Ant’s September 2020 regulatory filings.

Alipay had nearly $17.7 trillion worth of transactions on its platform in 12 months to June this year. The group reported a 43% increase in revenue in nine months to September – totalling $17.7 billion. Gross profit in the same period increased to $10.4 billion – a 74% increase.

Jack Ma, a former English lecturer at Hangzhou Dianzi University with full control over the Ant Group, will profit ‘handsomely’ from the listing, according to CNN.

Ant’s high-ranking staffers and early investors will also benefit substantially from the deal.

At least 18 other billionaires have been freshly minted off the back of Ant’s IPO. Most notably, Ant chairman, Eric Jung, who has a holding worth $3.1 billion and Lucy Peng, Ant Groups director of payments, who has a claim worth $5.2 billion in the firm, second only to Ma.

Xiaoming Lu, a geotechnology analyst at Eurasia Group, says the Ant group will directly benefit from China’s economic plan, which is currently being formalised in Beijing. Lu says the group is championing AI and blockchain technologies, both of which will feature prominently in President Xi Jinping’s plans for the next five years.