China South Africa5 SA agriculture2
On the back of a stellar citrus season, South African fruit farmers will benefit further as China and South Africa have signed a memorandum... 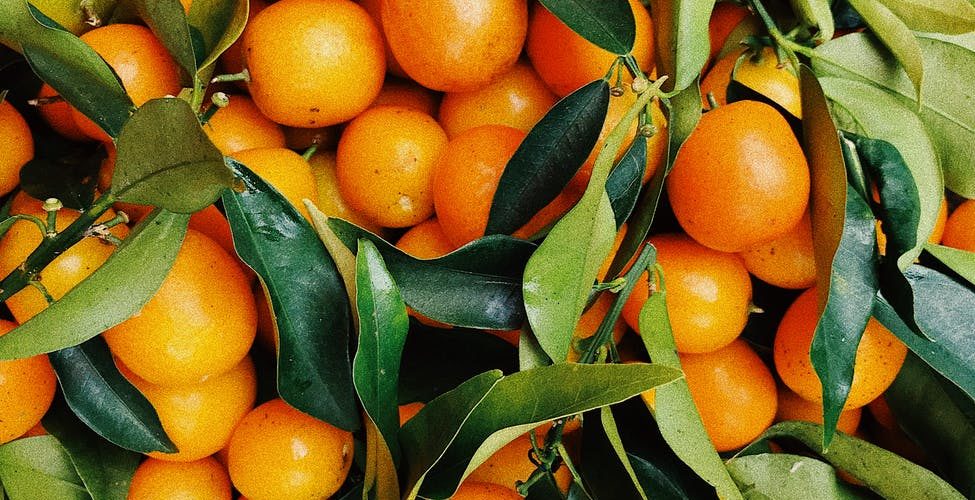 On the back of a stellar citrus season, South African fruit farmers will benefit further as China and South Africa have signed a memorandum of understanding (MOU), boosting trade between the two nations for the next five years.

The MOU was signed by the vice president of the China Chamber of Import & Export Foodstuffs and Native Produce (CFNA) Xiaohu Xu, and Justin Chadwick, chairman of Fruit SA.

The country’s canola and winter barley yields are expected to be the largest ever recorded, while wheat crops are expected to reach a 19-year record high in the 2020/2021 harvest, according to Business Insider.

The MoU will promote cooperation by facilitating more meetings between representatives from both countries and encourage the sharing of technology, knowledge and expertise in the sector.

The agreement ensures both parties will support one another during promotional and marketing projects over the next five years.

Chadwick said China opens up new possibilities for South African farmers and the MoU is the key to a prosperous relationship.

South Africa exported 2.8 million tons of fresh fruit to global markets in 2019 but, until now, only a small fraction of exports were to China, said Chadwick.

Citrus had a standout season with almost 10 million units of citrus shipped this year, the vast majority to European shelves where customers have been seeking Vitamin C, due to the pandemic, according to Business Insider.

Paul Makube, a senior agricultural economist at FNB Agri-business, believes the future holds much of the same bounty as seen this harvest. He said the La Nina weather pattern, a weather phenomenon that blows warm winds from the South American coast towards Indonesia, has a 90% chance of taking hold in South Africa – bringing consistent rainfall and larger yields.

Initial plans suggest summer crops will increase 5% in total planted area to around 4.15 million hectares, said Makube. That area could increase further considering the optimal planting conditions in the 2020/2021 season.