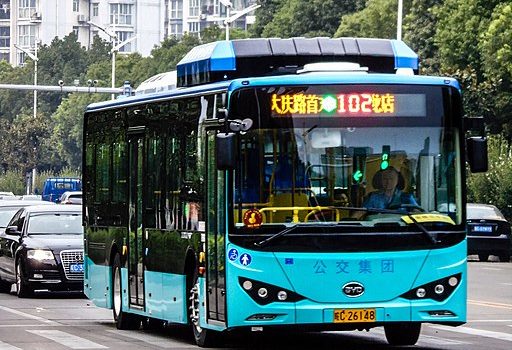 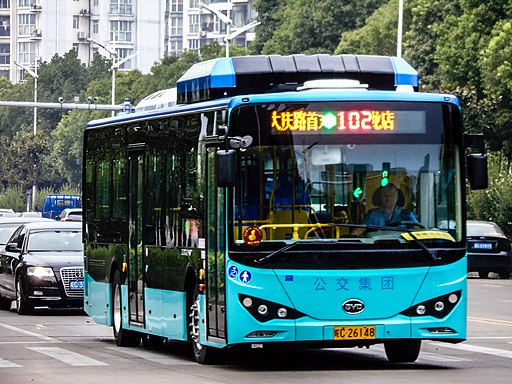 Warren Buffet-backed BYD, the world’s largest electric bus manufacturer, has secured a contract from the city of Bogota, Columbia, for more than 1 000 new buses – the single biggest order of BYD electric buses outside of China ever.

The contract was awarded to BYD after the Bogota City Public Transport Authority (Transmilenio) released a public tender that covered diesel, electrical, and CNG technologies in August 2020.

Previously, BYD has shipped 1 472 pure-electric buses to the capital city of Bogota, Medellin and Cali.

Stella Li, president of BYD Motors, said the new shipment of electric buses marks a ‘fresh start’ for the rapid electrification of Latin America’s public transport sector and would herald the era of global adoption of greener transport.

The BYD badge has featured prominently on the streets of Colombian cities since 2012 and enjoys a 96.5% share of the electrified bus market in Colombia and 99% in Bogota, according to online media outlet, The Asset.

Adoption of new energy vehicles has been slow outside of China, Europe, and the United States, but BYD has secured several high-profile contracts for electric buses and vehicles in other regions including Chile and Zimbabwe.

Chile, and in particular, the capital city Santiago, had more than 400 full-electric buses in operation at the end of 2020.

BYD launched a full-electric van called the T3 in Harare in January 2021. The van is a petrol alternative in a country with frequent fuel supply issues.

Zimbabwean entrepreneur Strive Masiyiwa has been key to the electrification of the nation’s automotive industry.  Masiyiwa is the president and founder of Econet Wireless whose Zimbabwean subsidiary company, Distributed Power Africa, plans to construct and install 17 charging stations for every 150km of highway.

BYD said the first of Colombia’s shipment of electric buses would arrive over the next year and early 2022 for 34 bus routes in five regions.