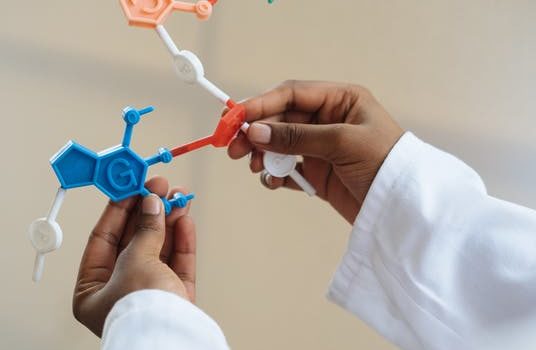 Chinatech7 Chinese innovation45
Chinese scientists have developed a new gene therapy that increases the strength and lifespan of older mice – and may one day have an impact... 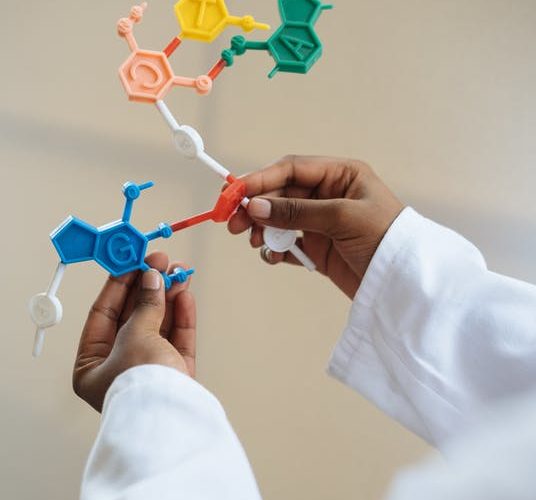 Chinese scientists have developed a new gene therapy that increases the strength and lifespan of older mice – and may one day have an impact on humans.

The Beijing-based Institute of Zoology at the Chinese Academy of Sciences (CAS) specialising in regenerative medicine, focused on isolating and inactivating the kat7 gene. This particular gene, found in the bodies of all living mammals, is a significant contributor to cellular decay.

Qu, a member of the Institute of Zoology, said after six to eight months of gene therapy, mice began exhibiting increased grip strength and an increased lifespan of about 25%.

The scientists first screened thousands of genes to isolate the gene that is “most efficient at contributing to senescence in cells.” Senescence is the scientific term to describe the ageing of cells.

The kat7 gene was selected for this characteristic. Then, using a method called a lentiviral vector, the team inactivated the gene inside the mouse’s liver. Doctors close to the procedure said there were no abnormal side-effects observed after the lentiviral vector had been performed.

Although the result is viewed positively by the scientific community, the kat7 therapy is not yet ready for human trials, said Qu.

Qu said it would be important to study the function of the inactivated kat7 gene in the mice’s other organs and conduct further preclinical animals tests before attempting the new method on a human subject. This sort of research would need significantly more funding to proceed beyond what the team has already accomplished.

Similar research from Stanford University has discovered that a particular hormone is found in much higher quantities in older mice and human subjects. Researchers found that blocking this hormone in older subjects would restore their sense of navigation and memory to the level of younger mice.

The hormone, prostaglandin E2 (PGE2), is responsible for regulating inflammation. The team then isolated the receptor that leads to energy loss and inflammation and blocked it from functioning normally.

The findings, while still in preliminary phases, have the researchers excited.

Katrin Andreasson, the senior author of the Stanford paper, said this breakthrough has implications in a wide variety of conditions, including Alzheimer’s, arthritis, and atherosclerosis.