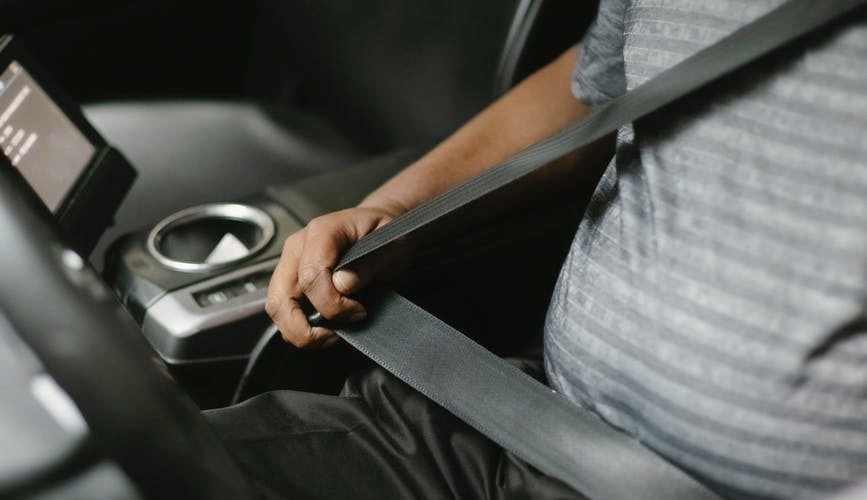 The SoftBank-backed giant is expected to compete with the global ride-hailing giant Uber, according to Reuters.

Founded in 2012, the Beijing-based firm has services in more than 400 cities in China and users in Latin America, Asia, Europe, and Australia. Since its creation, DiDi has attracted several prominent investors including Apple, Tencent and Jack Ma’s Alibaba. In 2016 it acquired Uber China, which was valued at an estimated $35 billion, and is now one of China’s biggest tech companies.

DiDi beta-tested their services in Gqeberha (formerly Port Elizabeth), South Africa in early March. According to Business Tech, the firm has more than 2 000 drivers and 20 000 users in the city.

DiDi has started employing staff through an online portal in South Africa. Prospective drivers are enticed to join the new venture with an initial offering of zero commission for DiDi in the first month, leaving drivers with their full fair.

A company spokesperson said it was the correct time to test the South African market because there is a need for safe transport alternatives and opportunities for drivers.

In a statement DiDi said that despite the monumental impact of the Covid-19 pandemic, its drivers had been well taken care of for the past year.

Safety measures which included mask-wearing while commuting with DiDi services and frequent vehicle disinfections kept drivers and customers as safe as could be expected inside a car during these unprecedented times. DiDi also provided financial assistance to its overseas drivers through a $10 million relief package, according to South China Morning Post.

DiDi’s primary opposition in South Africa is American company, Uber, and Bolt, the Estonian ride-hailing firm formerly branded as Taxify in which DiDi has previously invested.