China tech91 chinese currency1 Chinese technology126 cryptocurrency1
Currently there are over 5 000 cryptocurrencies in existence and China is fast developing its own digital currency pilot programme.  The Asian power became the... 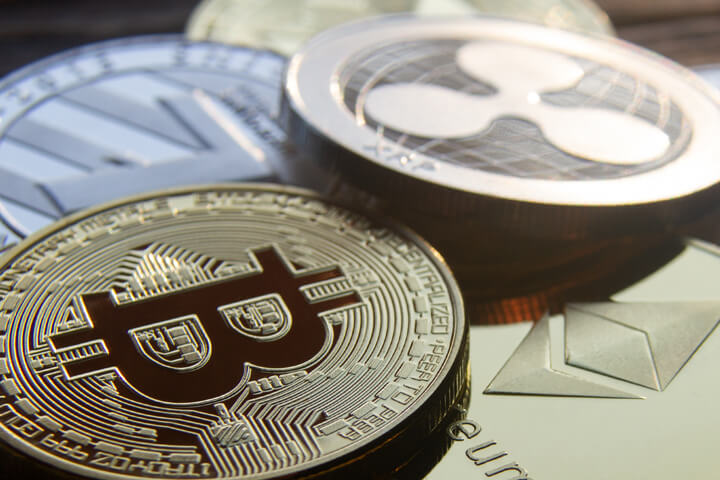 Currently there are over 5 000 cryptocurrencies in existence and China is fast developing its own digital currency pilot programme.

The Asian power became the first major economy to trial the concept last year and since then, a slew of tech firms and cities have started circulating China’s ‘renminbi’, or digital yuan.

China started testing the digital yuan in Shenzhen late last year. Ten million renminbi were issued to 500 000 lucky residents of the large metropole, with recipients able to spend the cryptocurrency at several prominent retailers in the city.

Li Bo, deputy governor of the People’s Bank of China (PBOC), said the pilot programme would be expanded to a further ten regions, encompassing 100 million citizens.

Bo also said that the central bank was keen to trial the new form of currency at the Beijing Winter Olympics in 2022. The digital yuan would be circulated amongst athletes, visitors and staffers in and around the Olympic Village.

At the Boao Forum for Asia in late April, Bo quelled concerns about whether the digital yuan would pose a threat to the US dollar or any other major currency. He said the PBOC was using the early trials to see how best to incorporate the digital yuan into the domestic economy.

Speaking about the internationalisation of the digital yuan, Bo said the renminbi’s integration into the economy would be a natural process and the market would simply have more choice;  it was not being positioned as a replacement for the dollar.

China’s heavy-hitting big-tech firms are also aiding in fleshing out the digital yuan ecosystem. E-commerce giant, JD.com has started paying its employees with the virtual currency, as have some government departments, according to TechCrunch.

While China is the only major economy with a digital currency, many nations have made moves to develop one of their own. Although UK finance minister, Rishi Sunak said the Bank of England and HM Treasury had created a task force focusing on the subject, he did not confirm any plans to move forward.

Japan, Russia, Sweden and Palestine are all looking to roll out a digital currency, according to the finance website, FX Empire.