China sustainability46 Chinese innovation74 Chinese technology126
With the state of our oceans of critical importance, scientists from China have discovered a plastic-eating bacteria that may be a tool to combat... 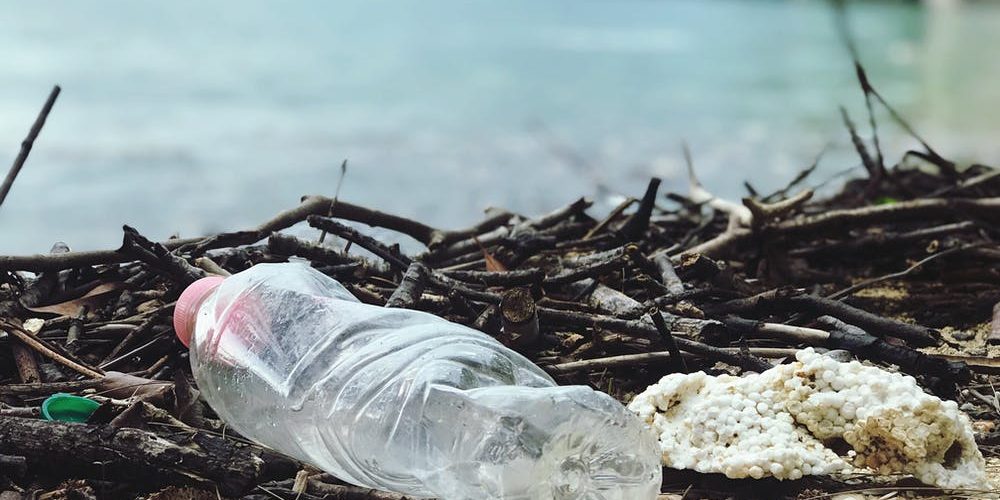 With the state of our oceans of critical importance, scientists from China have discovered a plastic-eating bacteria that may be a tool to combat marine pollution.

The results have set tongues wagging in the scientific community, but some analysts say more research is needed.

A team of researchers from the Institute of Oceanography, at China’s Academy of Sciences in Qingdao, claim they have identified a bacteria that is capable of breaking down polyethylene terephthalate (PET) and polythene.

Published in the Journal of Hazardous Materials in late April, the study identified a combination of marine bacteria that degrades the harder PET plastics and polythene compounds, which most plastic shopping bags are made from.

Every year more than ten million marine animals are killed by plastic waste, the majority of which are PET or polythene compounds.

The research team, headed up by Sun Chaomin, said they used a combination of three different bacteria.

Studies in plastic-eating bacterias are nothing new. Scientists have identified more than 400 unique microorganisms capable of degrading plastics.

However, the findings made by Sun and his team have piqued the interest of scientists as to date, no known enzyme with the ability to degrade polythene has been identified.

Wolfgang Streit, a professor of biochemistry and microbiology at the University of Hamburg, expressed intrigue, stating that the combination of bacterias utilised by the team produced some of the “best results” he’d ever observed but recommended further studies.

He said while identifying bacterial communities that decay plastics, especially polythenes, was a massive step in the right direction, it would take several years to isolate the exact enzyme doing the work.

Some of the scientific community remains sceptical.

There are many technologies capable of resolving the planet’s plastic problem, and the lack of implementation on any significant scale was problematic, says Douglas Woodring, founder and managing director of Ocean Recovery Alliance, a Hong Kong-U.S-based environmental agency.

However, Paul Zimmern, chairman of Hong-Kong-based recycling initiative, Drink Without Waste, said a clean-up effort using bacteria in our oceans may cause unwanted ecological changes.