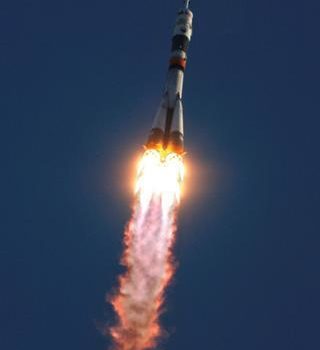 Chinese space rocket comes back down to earth

China space23 China tech91 Chinese innovation74
Debris from a Chinese Long-March 5B rocket has re-entered the Earth’s atmosphere in an uncontrolled descent, landing in the Arabian Peninsula. The spent part... 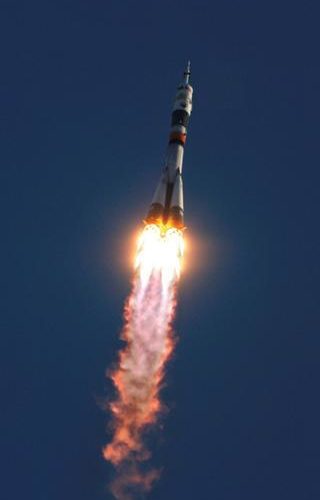 Debris from a Chinese Long-March 5B rocket has re-entered the Earth’s atmosphere in an uncontrolled descent, landing in the Arabian Peninsula.

The spent part was used to send the core module of China’s ‘Tiangong’ Space Station into orbit in late April 2021. The significant size and mass of the structure concerned the scientific community.

5B rockets have a core stage and four additional side-mounted rockets, specifically to launch large vehicles into low-orbit.

The core stage successfully separated from the space station module, according to SpaceNews, but was left stranded in low-orbit, slowly losing altitude as the Earth’s gravity pulled the structure downward.

The core stage was a 30-metre long-craft that carried an average velocity of seven kilometres per second in orbit.

Ground observations showed regular flashes of light glancing off the craft’s surface – an indication the craft was tumbling in an uncontrolled descent rather than a uniform, dart-like free fall, reported SpaceNews.

Any atmospheric fluctuations and solar activity experienced by the plummeting structure would influence its destruction and velocity, making the task of predicting an accurate landing site nearly impossible.

The orbital path placed it over New York, Madrid and Beijing, at its most northerly path, and Chile, Southern Africa and Wellington, at its most southerly.

The out of control core stage made its re-entry into the atmosphere over the Arabian Peninsula on the 8th of May, after a ten-day orbit. Space-Track.org announced that much of the structure had landed off of the Maldives’ northern coast, in the Indian Ocean.

Jonathan McDowell, an astrophysicist at Stanford University, said the 21-metric-ton core stage was the first man-made object over 10 tons allowed to make an uncontrolled re-entry into the atmosphere since the 1990s and that, by current standards, uncontrolled re-entries should not be occurring.

To date, the largest ever uncontrolled re-entry was NASA’s Skylab incident in 1979. The 76-ton structure made a dramatic re-entry over the coast of Western Australia, scattering debris near the small town of Esperance, as well as the Indian Ocean.

Along with re-entry failures by US and Chinese space agencies, the Soviet Salyut Space Station and the attached module, Kosmos-1686, also made an uncontrolled re-entry over the Argentinian coastline in 1991.