China energy2 China nuclear2 China tech73 Chinese technology119
A Chinese-built nuclear reactor, constructed to replicate the energy that powers the sun, is closer to creating nuclear fusion. One of China’s most ambitious... 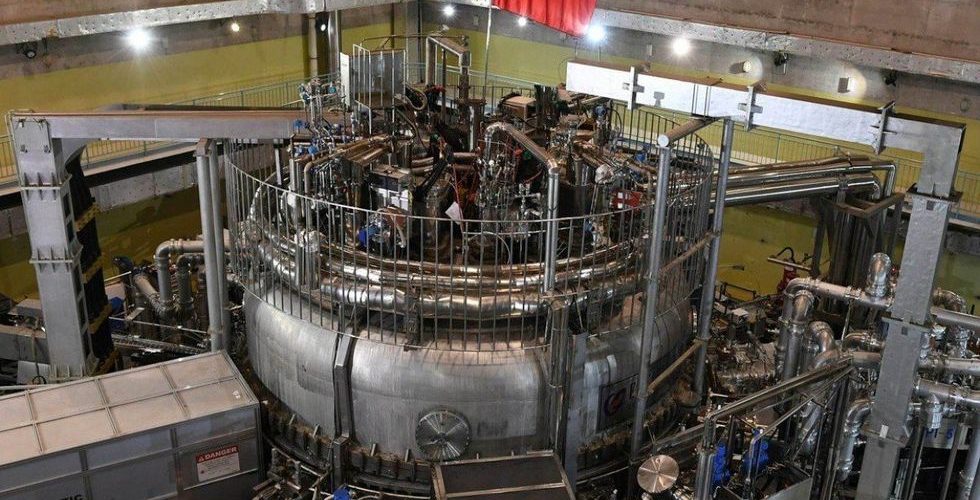 A Chinese-built nuclear reactor, constructed to replicate the energy that powers the sun, is closer to creating nuclear fusion. One of China’s most ambitious clean energy projects, it’s something scientists could only theorize about just decades ago.

Situated in Hefei, Anhui Province, the Experimental Advanced Superconducting Tokamak (EAST) is one of China’s “artificial suns”. This is the latest attempt to create nuclear fusion, far more abundant in energy and substantially cleaner than fission, the traditional nuclear energy used by most countries.

Plasma is created when multiple nuclei are smashed into one another. The resulting energy is “sun-hot” and caged securely in an electromagnetically cooled, doughnut-shaped chamber.

The reactor, active since late 2020, achieved the previous record shortly after it started operation and has been consistently increasing temperatures, and the time spent at those high levels, something crucial for fusion to work, according to the director of the physics department at the Southern University of Science and Technology in Shenzen, Li Miao.

While progress is being made at a rate that has surprised many in the scientific community, Lin Boqiang, a director at China’s Centre for Energy Economics Research at Xiamen University, warns that humanity is still decades away from a full functioning “artificial sun”.

Song Yuntao, director of the Physics of Plasma Physics of the Chinese Academy of Sciences, hailed the world-record feat as another step towards China developing a fusion energy plant.

Fusion energy is not an ambition confined to China; the United States, Russia, Korea and the International Thermal Energy Reactor (ITER) project all have fusion programmes of their own.

France-based ITER, with a membership of 35 countries, has set a goal of creating plasma energy by 2025, and has worked with China since 2003, according to the South China Morning Post. Indeed, the Chinese National Nuclear Corporation will install “core components” for ITER after the megaproject was pledged $6.8 billion by the European Union.