The massive Baihetan hydropower plant in southwest China is now operational. Officially the second-largest hydropower facility on the planet, when operating at maximum capacity,... 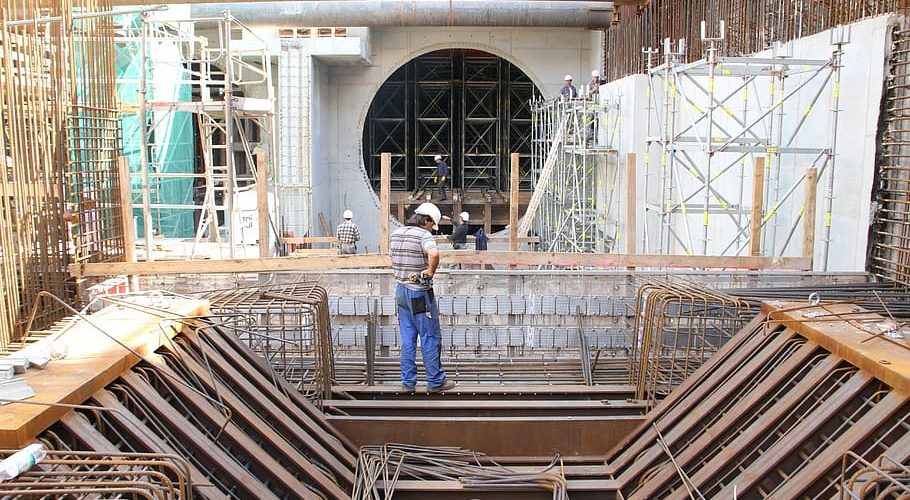 The massive Baihetan hydropower plant in southwest China is now operational. Officially the second-largest hydropower facility on the planet, when operating at maximum capacity, the Baihetan facility will produce around 16 gigawatts of electricity, all by harnessing the power of the mighty Yangtze River.

After a successful three-day systems check, engineers at the Baihetan facility turned on the first of its 16 generators. The $34 million project is expected to be completed by July 2022, when it will be up to producing around 62 terawatt-hours of electricity every year. For context, a single terawatt of electricity can continuously power 200 000 homes.

The looming 289-metre structure is situated on the upper-Yangtze, at the border of the Sichuan and Yunnan provinces, on a part of the river delta the locals call Baihetan.

The massive facility took about four years to constructed by Chinese mega-firm, Three Gorges Corporation, whose namesake, the Three Gorges Dam, is the largest hydropower facility in the world. The majority of the power generated by the Baihetan plant will be distributed to several cities located in and around the Yangtze River Delta, state media reports.

Sending his congratulations to staffers at the Baihetan plant, Chinese president, Xi Jinping, said that the feat represented a significant breakthrough for China’s high-end manufacturing. Hydropower is one of Beijing’s tools to reach carbon neutrality by 2060 – a pledge made by the Chinese president at last year’s United Nations Annual General Assembly.

The Baihetan plant is one of four major facilities constructed along the upper Yangtze, the other three of which are now in operation; the cumulative energy generated by the quartet is said to be double that of The Three Gorges Dam.

However, some scientists are sceptical whether China, currently the planet’s main carbon dioxide emitter, can achieve its 2060 target with hydropower. Yang Fuqiang, a researcher affiliated with the Peking University’s Institute of Energy, said that while hydropower in China has potential, it is still limited relative to alternatives such as solar or wind power. Yang said that diversifying green energy projects to include geothermal, solar and wind power would be beneficial to the 2060 target.

China has also been incredibly active concerning wind farm installations. Last year, a report issued by BloombergNEF found that more than half of the planet’s newly installed wind farms were built in China in 2020.