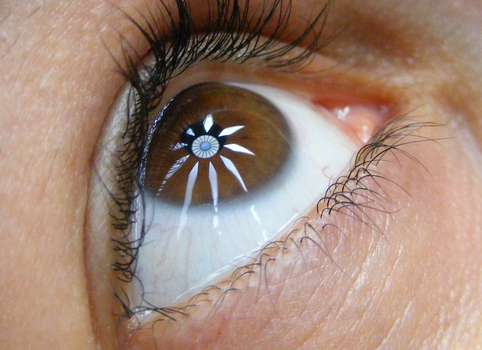 A Chinese-led study has found a way to reverse the loss of eyesight in the elderly population, without the need for multiple injections and... 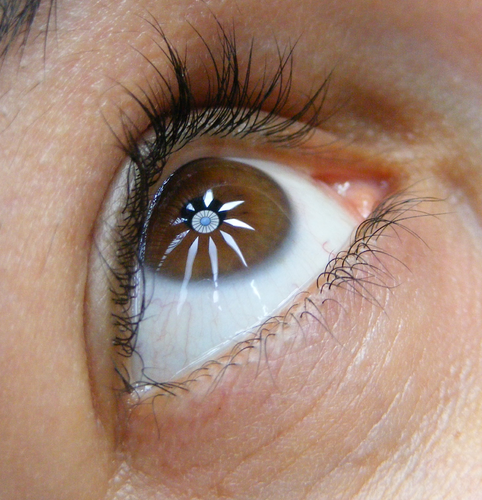 A Chinese-led study has found a way to reverse the loss of eyesight in the elderly population, without the need for multiple injections and other intrusive methods.

Created with assistance from a prominent Australian immunologist, the study may give hope to the 450 million people worldwide affected by vision loss due to age and chronic disease.

Eyesight decline was chalked up to the aging process for decades but in recent years scientists have found that the increased growth of blood vessels behind the eye has a causal connection to vision loss over time. Research suggests that those suffering from eyesight loss due to age and chronic illnesses like diabetes are also more likely to suffer inflammation in the affected area.

It remains unclear why new blood vessels grow excessively in elderly patients but scientists and researchers have explored ways to halt or reverse this process.

The protein, vascular endothelial growth factor (VEGF), is critical to the growth of new blood vessels, and pharmaceutical companies have developed several antibodies that can bind with VEGF proteins and potentially slow the development of new blood vessels.

These treatments often require multiple injections into the eye, an intrusive method that can often result in more damage being done to an already compromised area. The prospect of injections in one’s eyes is also, rather unsurprisingly, unpopular with patients.

Also, the presence of water in the eye makes it difficult for antibodies to bind to VEGF proteins and scientists have found that anti-inflammation medication was also largely ineffective. According to the South China Morning Post, therapies like this only have a 40-60% success rate.

Tian Ying, an ophthalmologist at Beijing Chaoyang Hospital and lead author of the paper published in Nature Biomedical Engineering, said her approach was to reduce the treatment to a single injection with an efficiency better than existing drug delivery methods.

Scientists needed to think “beyond the eyes” to do this, said Tian, and suggested that the field of oncology may have the answer she and her team sought. Treatments involving exosomes, a molecule created by T-cells, have been used to counteract inflammation in cancer patients but have never been used in eyes, according to Tian.

The solution the research team came up with was a three-bodied structure that essentially combined the exosomes, the antibodies and a trigger protein. The latter’s role is to separate the drugs from interacting with one another once injected into the eye.

A great deal of support came from Dr Yu Di, a Professor of Immunology from the University of Queensland, Australia, who was critical to researching whether exosomes could treat vision loss effectively.

Human trials are yet to be conducted but studies on monkeys and mice have shown great promise, with up to 90% vision restoration in some cases.

Tian and her team are already exploring ways to remove injections from the procedure altogether and introducing the vision-repairing cocktail of exosomes and antibodies via eye droplets.