China has just approved a massive renewables megaproject. The Asian behemoth, which has set the goal of becoming carbon neutral by 2060, gave the... 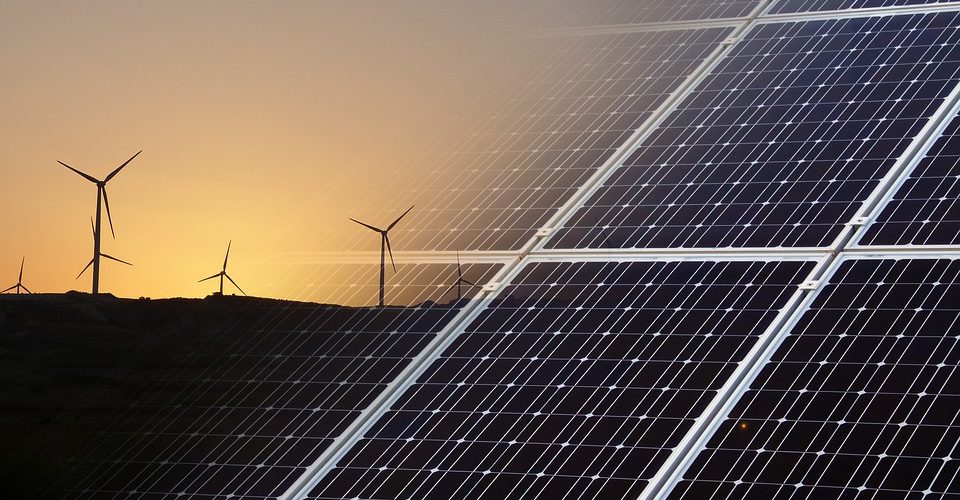 China has just approved a massive renewables megaproject. The Asian behemoth, which has set the goal of becoming carbon neutral by 2060, gave the go-ahead to begin development on a power plant that will use solar and wind energy to create green hydrogen in the sparse Inner Mongolian region.

According to the report issued by the Hydrogen Energy Industry Promotion Association, development starts in October this year and will be primarily situated near the cities of Ordos and Baotou.

The cluster of power-producing facilities will utilise 1.85 gigawatts of solar and a further 0.37 gigawatts of wind power to create roughly 69 000 tons of green hydrogen per year, according to the report.

Inner Mongolia, in China’s extreme north, has long been associated with coal mining. However, officials are attempting to transform the desert region into a renewables hub.

Every year the vast area receives nearly 3 100 sunlight hours and gets a steady supply of wind from the Siberian north, which could power a significant number of turbines, according to China’s hydrogen association.

The largest project of its kind, the facility will produce enough hydrogen to displace roughly 70 billion litres of petroleum fuel per year. That is if all the hydrogen was dedicated solely to fuel cell vehicles, according to Bloomberg New Energy Finance (BNEF) analyst, Xiaoting Wang.

There are several similar projects underway in China that combine both renewables like solar and wind with green hydrogen, according to Wang. He said most of the output from these facilities would still be used for the power grid, unlike the Inner Mongolian project where 80% of the total output is dedicated to green hydrogen.

To produce the amount of hydrogen the plant aims to, it will require around 465 megawatts of electrolysers. To explain the sheer magnitude of the operation, Wang said global electrolyser shipments did not pass 200 megawatts in 2020, with only 400 forecasted for 2021.

Green hydrogen is seen as one of China’s most crucial industries if its dream of carbon-neutrality by 2060 is to be realised. What’s more, China Hydrogen Alliance projects that the industry will be worth around $162 billion in five years and 12 times that by 2050.

Development of the Inner Mongolia mega project is projected to be completed in mid-2023. The cost of development is unknown, according to BNEF.