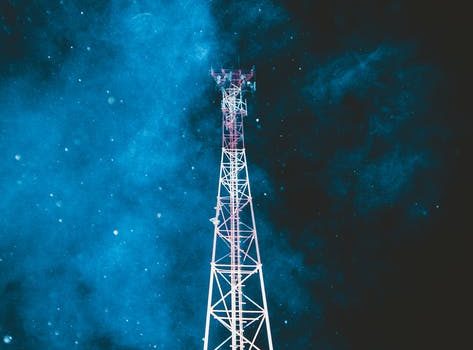 China innovation41 China tech91 Chinese technology126 patent1
China is ramping up its 6G ambitions at an unprecedented rate. While the world at large is still coming to grips with fifth-generation communication... 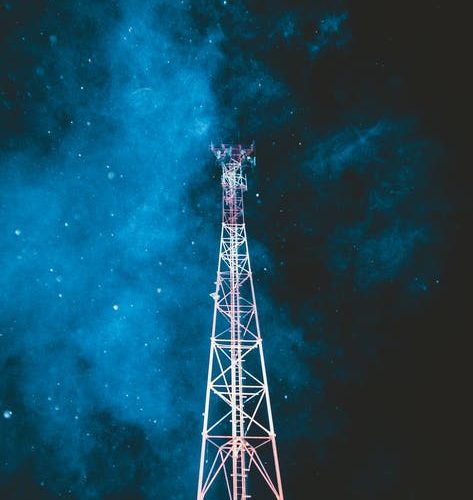 China is ramping up its 6G ambitions at an unprecedented rate. While the world at large is still coming to grips with fifth-generation communication networks, a Nikkei Asia report indicates China accounts for more than 40% of the planet’s 6G patents.

The next-generation technology is expected to be operational by the end of the decade. 6G is expected to be materially faster than 5G and is considered crucial to industries like autonomous driving, virtual reality and far-reaching connectivity.

The majority of China’s patent applications are concerned with mobile infrastructure technologies. 6G technologies will require base satellites, aerial coverage as well as sophisticated base stations capable of transmitting and receiving broader radio waves.

Chinese telecoms giant, Huawei, reportedly filed a great deal of 6G patents in a move that looks not too dissimilar from the Shenzhen-based firm’s approach to 5G. According to Nikkei, Huawei accounted for 12% of all 5G patents and 30% of all 5G base stations in 2020.

Several state-run firms like the State Grid Corporation have applied for patents. Locally, China has prioritised communications technologies like 6G in its recent five-year plan but has also helped finance networks in the Middle East and Africa.

Huawei has been at the wrong end of several sanctions imposed by former US president, Donald Trump. Huawei has seen its smartphone market share drop from 17% in the second quarter of 2020, to 6% this year. While this is good enough to retain its third-place spot – behind Apple and Samsung – it still shows decline.

Chinese companies other than Huawei applying for patents is indicative of how the Asian nation is improving domestic technological development, said Takafumi Saito, director at Cyber Creative Institute.

United Nations affiliate, the International Communications Union, is expected to meet in 2024, where industry experts will discuss the international standardisation of 6G. China, with its lion’s share of patents, is expected to play a significant role at the summit.