New Chinese pickup truck can charge on the move 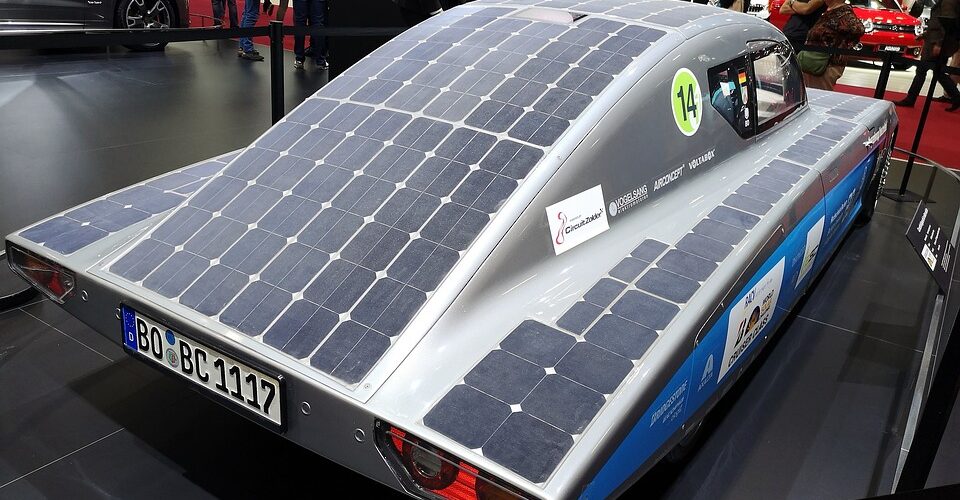 According to Interesting Engineering, the EF1-T comes standard with a single 470 horsepower (hp) engine capable of reaching 100 kilometres per hour (km/h) in 6.5 seconds.

EdisonFuture has also made a premium, dual-motor configuration available that extracts extra power, reaching 100km/h in 4.8 seconds, and a “super” triple-motor option that sports 816hp and clocks 100km/h in just 3.9 seconds.

For context, an internal combustion engine 2020 Toyota Hilux takes roughly 13 seconds to accelerate from 0 to 100 kilometres per hour.

Electric vehicles are able to accelerate significantly faster than traditional petrol or diesel-powered motor vehicles because of the relative simplicity of battery-electric motors.

Internal combustion engines employ thousands of moving parts to power the vehicle. The engine powers a transmission which moves and selects gears, then goes to a driveshaft which in turn powers the vehicle’s wheels.

The entire process involves friction, with a loss of energy and inefficient motion. EVs can accelerate without shifting a single gear, achieving what’s known as “instant torque”.

EdisonFuture says it also developed a transit-van-style EV, the EF1-V. It will also feature a mosaic solar panel roof and offer a single 400hp motor or a dual 690hp motor.

In the past, automakers like Tesla have voiced scepticism over the functionality of solar-charging cars but advancement in the technology may silence the critics.

Dutch brand Lightyear says its EV offering, the Lightyear One, can add around 11.2 kilometres of range for every hour driven, just through its solar panels. Lightyear says the end goal is to develop a solar-powered vehicle capable of driving for months without a charge.

Other specifications like the EV’s range, battery size and charge time have not yet been released. EdisonFuture showcase the vehicles at the November 2021 Los Angeles Auto-Show.

Denton Xiaofeng Peng, Chairman and CEO of SPI Energy, said his company would begin taking reservations for the EF1-V and EF1-T at the LA event.

SPI Energy was founded in 2015 and specializes in solar panels and photovoltaic solutions. In 2020, it joined the growing EV movement in China, establishing the EdisonFuture brand.