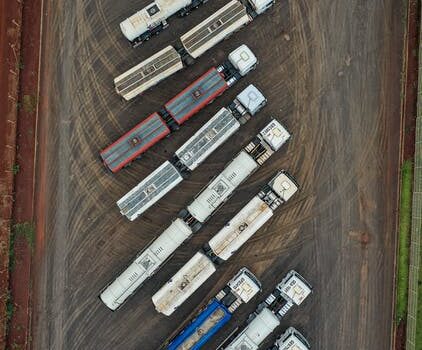 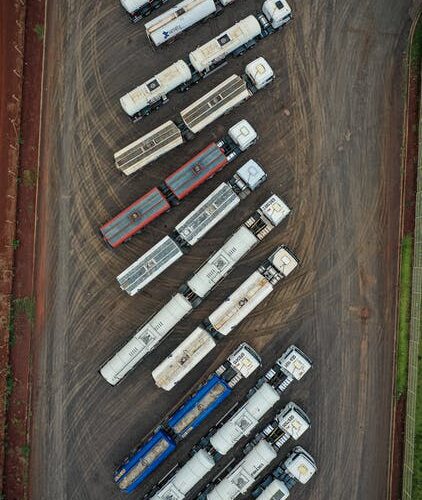 Farizon Auto, a subsidiary of Chinese automotive titan Geely, recently unveiled a new electric semi-truck. The commercial vehicle, still in its concept phase, is expected to make its debut on public roads by 2024, according to company insiders.

Named the Homtruck, Geely’s latest EV project derived its name from the developer’s design motivation to create a truck that feels like home.

In a Shanghai press release, Farizon detailed the Homtruck’s specifications and features. Developed with a focus on driver efficiency and comfort, the Homtruck comes fitted with a bathroom, bed, shower, toilet, kitchenette and a washing machine.

The cockpit features 360-degree cameras and an AI assistant to keep drivers informed about the state of the road and the vehicles around them. The internal AI system also uses onboard sensors to make sense of traffic data in real-time, optimize energy consumption and plan routes.

Not just a home on wheels, the Homtruck still needs to go places and Geely and Farizon have made several powertrain options available for prospective fleet operators. These include both pure electric and a methanol-hybrid options ­– the infrastructure which Geely developed in 2019.

The Homtruck will also have battery swapping capabilities, allowing truckers to keep on the move and avoid any charge time.

The vehicle also has level 4 (L4) autonomous driver functions, one of the highest standards of vehicle driving autonomy.

While the L4 functionality means the vehicle can operate without human input, until legislation and infrastructure are in place, this is limited to selected areas such as suburbs and urban environments where speed limits are low.

Other prominent vehicle manufacturers with L4 clearance are Google-owned Waymo and NAVYA, a French EV firm that builds cabs and shuttles for the US market.

The semi-truck would be made available to global markets, said Mike Fan, CEO of Farizon. Speaking with the American news outlet, CNBC, Fan said that after the 2024 launch, Farizon will look to the North American, Japanese, Korean and European markets.

Geely is not the only automotive player looking to introduce an EV semi to the market but does seem to be beating its competitors to the line.

In 2017, Tesla announced plans to develop the Tesla Semi but it has yet to deliver. Mercedes-Benz and BYD, backed by Warren Buffet, have also expressed interest in entering the arena.