China innovation41 China medical8 China tech91 Chinese robots5
With the Beijing Winter Olympics officially underway, more than 3 000 of the planet’s finest athletes are once again wowing supporters with their incredible... 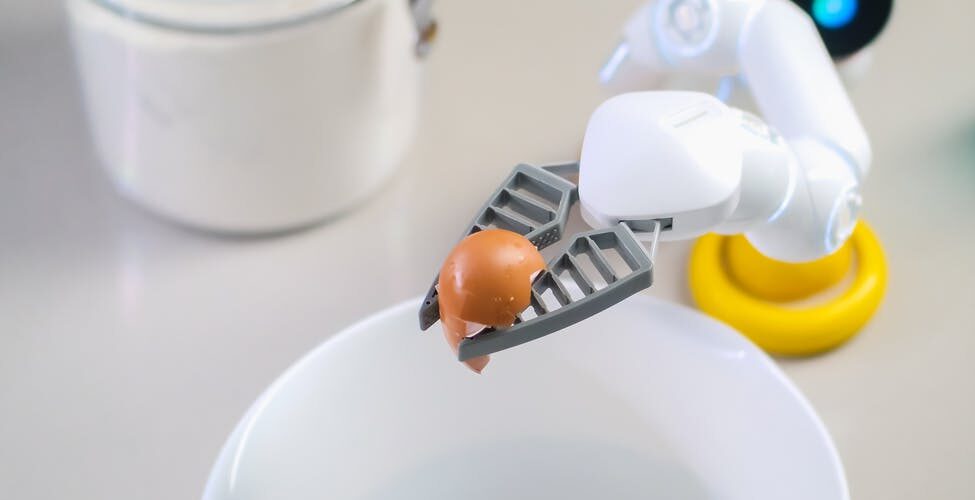 With the Beijing Winter Olympics officially underway, more than 3 000 of the planet’s finest athletes are once again wowing supporters with their incredible abilities on ice and snow. However, life for competitors inside the “closed-loop” Olympic village may seem otherworldly.

Because of the Republic of China’s zero-tolerance approach to the Covid-19 pandemic, human-to-human contact inside the loop is kept to a minimum. To cater to the many thousands of sports people, coaching staff and media, event organisers have forgone traditional staffing and employed an army of robots, drones and automated machines.

In the two years since the start of the pandemic, China has managed to get to grips with the spread of the virus. To do this, however, officials in Beijing have set some of the strictest lockdown policies in the world. Outbreaks in major Chinese cities have been met with city-wide lockdowns and mass testing, resulting in comparatively low case numbers.

Those wishing to win gold medals for their home nations will have to follow similar rules. Prospective medallists were required to test negative before entering the village and will have to isolate for three weeks before leaving the bubble.

While the measures may seem draconian, it is worth noting that at last year’s Summer Games in Tokyo, visitors were required to quarantine for two weeks before leaving the village. Once inside the closed loop, interpersonal contact with the outside world ceased for athletes.

To host such an enormous spectacle while limiting contact, organisers turned to robots. Social media is awash with footage of visitors in awe of self-cleaning, robotic coffee makers, asking where they could purchase the machine.

Guests, perhaps feeling a little out of their element, were made comfortable by a cross-cultural menu that offered everything from fried rice to hamburgers, all automated and cooked by robotic chefs behind a wall of frequently sanitised glass.

When it comes to waiting staff, event organisers opted not for a team of robots or heavily PPEd humans, but instead to deliver food from the ceiling via wire-held plates that rappel down from the roof like something out of an Ocean’s 11 film.

While some public figures and athletes have spoken out against what they deem uncompromising Covid measures, Chinese Foreign Ministry spokesperson, Zhao Lijian, stressed that organisers implemented stringent policies to ensure that the games are safe for everyone inside and outside the village.

According to the US news media network, CNBC, roughly 400 athletes, staffers and coaches were quickly identified to be virus carriers by the event’s proactive policies.