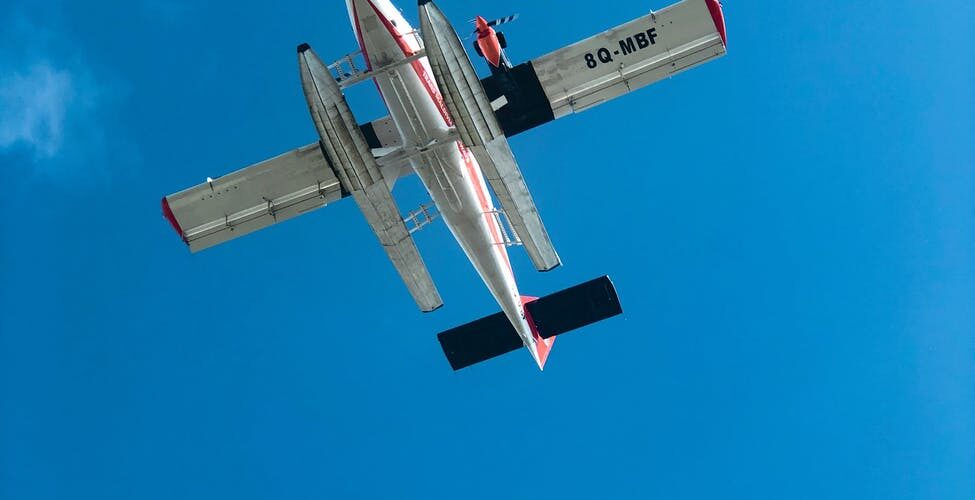 Chinese engineers are preparing test flights for what will be the world’s largest amphibious aircraft. Dubbed the ‘AG600’, the jumbo jet-sized prototype will see most of its service in the South China Sea, where it can move unencumbered between China’s many far-reaching outposts.

It tested four engine units for the airplane on the 15th of February, announcing that the successful demonstration paved the way for a maiden flight, said China Aviation Industry General Aircraft, the firm responsible for the AG600’s development.

The Chinese aerospace industry has been working on massive amphibious airplanes for some time. Previous iterations of the AG600, like the Kunlong, have conducted maiden flights over land and sea in 2017 and 2020 respectively.

Beijing’s 2012-2025 five-year plan highlighted the AG600’s development as an area of concern. The AG600 will be utilised in several roles in and around the South China Sea, including search and rescue, fighting forest fires, environmental observation, maritime patrols and moving strategic cargo, according to the South China Morning Post.

The behemoth measures 36.9 metres long, with an equally impressive 38.8-metre wingspan. For context, a 2016 Boeing 737 Max commercial airliner is smaller, at 35.6 metres long.

When conducting operations, China’s latest mega plane will comfortably carry 50 passengers at a cruising speed of 500km/h for as much as 12 hours before refuelling.

The AG600’s range and speed mean that it could theoretically take off in China’s southern Hainan region and be anywhere in the South China Sea within 4 hours.

The four-engined propeller craft’s unique construction combines the rounded underside of a boat’s hull but still maintains its aerodynamic properties. These design characteristics allow it to take off and touch down on both land and water. This massively expands the reach of the AG600, allowing it to travel to areas where traditional crafts can’t safely land.

Because of the AG600’s unique underside, it can effectively water-ski, moving fast enough not to break the water’s surface tension. In 20 seconds of water-skiing, the AG600 can draw as much as 12 000 litres of water on board for firefighting. This is a significant improvement on current aerial firefighting methods.

A traditional Bambi Bucket, normally used by firefighting helicopters, can hold roughly 9 500 litres of water. However, only the most powerful helicopters are capable of taking on such a large payload.

Engineers close to the project say there are still some design difficulties to overcome. SCMP reports that the WJ-6 turboprop engines fitted to the craft are outdated designs adapted from the Soviet-era Russian AI-20 series.

When completed and in production, the AG600 will officially become the world’s largest amphibious plane, surpassing Japan’s US-2 and the Russian-developed BE-200, not small either, measuring 33.3 metres and 32 metres respectively.