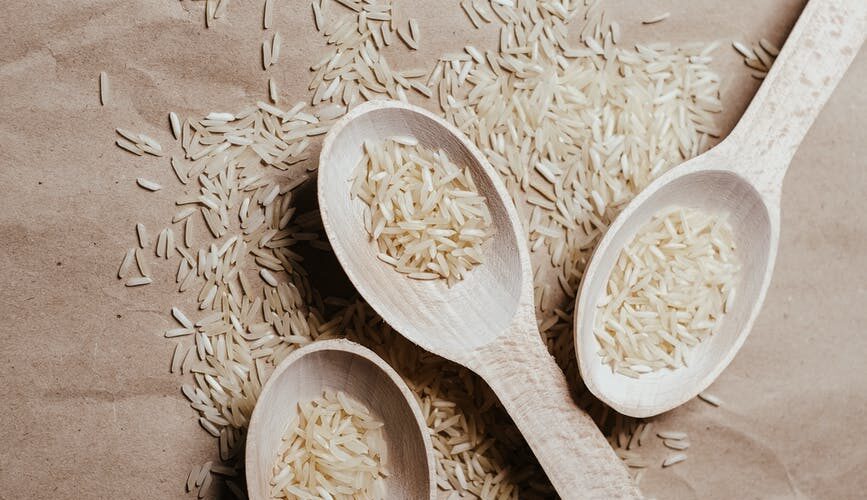 A group of Chinese researchers have discovered a method to grow rice crops in saltwater. Scientists close to the experiment are hopeful the novel technique will play a significant role in shoring up China’s food security.

Working at the Qingdao Saline-Alkali Tolerant Rica Research and Development Center, Wan Jili believes the salt-resistant rice strain can feed as many as 80 million people.

Previously Chinese rice farmers diluted salty rice fields with a supply of fresh water, but the method was costly and yield gains were so minimal that it made little financial sense to practice the method.

Chinese agriculturalists have experimented with rice hybrids like salt-tolerant rice since the 1950s. However, the concept has only found its way into the public consciousness since 2012.

The late Yuan Longping, remembered as the ‘Father of Hybrid Rice’, hand selected six locations across China’s diverse geographic landscape and transformed them into testing fields for salt-tolerant rice strains. Yuan picked each site for its varied soil and salinity make-up.

In 2013, China opened the Qingdao research facility to support Yuan’s work further. In March 2021, Yuan collapsed from organ failure at the age of 90 while working in his laboratory. More than ten thousand people sent flowers to the funeral home holding his remains.

Continuing Yuan’s efforts, Wan Jili and his research team aim to harvest 30 million tons of rice from 6.7 million acres of barren land in the Jinghai region near the Bohai Sea.

The salty soil in Jinhai and its surrounding areas is hardly ideal for crops of any sort, yet the test fields yielded higher than average harvests at 4.6 metric tons of rice per acre.

To do this, the Qingdao research team identified a wild rice variety that was resistant to salty conditions and over-expressed the gene responsible for this property over time.

Commercialisation of ‘seawater rice’ would be backed by Beijing, said Zhang Zhaoxin, a researcher associated with China’s agricultural ministry.

The breakthrough doesn’t come soon enough either. Rising sea levels, not only in China but the world over, are threatening farmlands across the globe. The Intergovernmental Panel on Climate Change reported that global sea could rise as much as 59cm by the end of the century if the planet warms by only 2 degrees Celsius.

Geopolitical instability and China’s sustained efforts to end hunger have also played a significant role in Beijing’s efforts to step up food security.