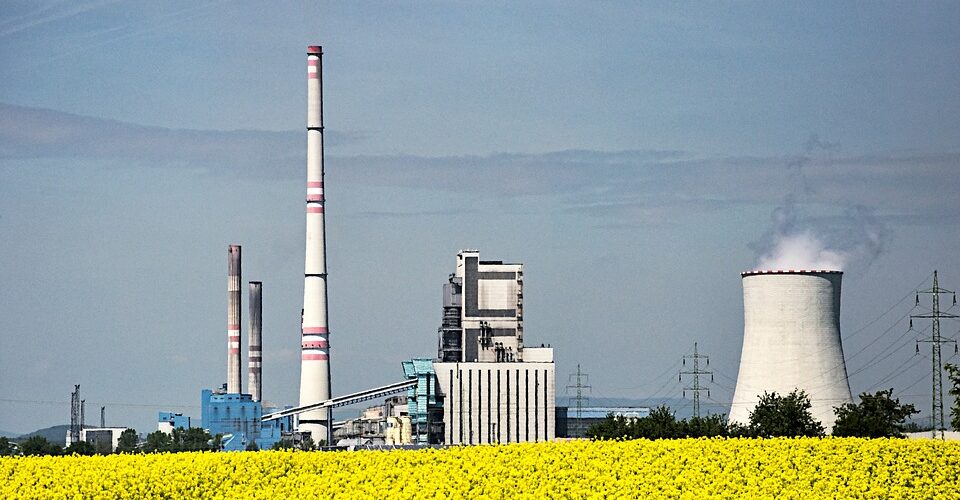 Chinese engineers have successfully completed a pilot project that converts carbon dioxide into fuel. The only facility of its kind, researchers say the breakthrough method could alleviate some of the damage being done to the planet’s atmosphere by harmful greenhouse gases.

Developed by Zhuhai Futian Energy Technology and Dalian Institute of Chemical Physics (DICP), the novel facility can produce around 1 000 tons (2 831 685 litres) of gasoline per year, according to a press release issued on 4 March.

The technology referenced by DICP is carbon dioxide hydrogenation, a process that uses catalysts to bond hydrogen gas to carbon dioxide in a chemical process called the Sabatier reaction.

Overseen by China Petroleum and Chemical Industry Federation, researchers converted carbon dioxide and hydrogen into green fuels at a success rate of 95%.

Chinese scientists and the DICP had worked on hydrogenation technology for biofuels as far back as 2017, publishing their early findings in the scientific journal, Nature Communications.

Alterations to the method have been made several times since its conception, including the DICP opting to use metallic catalysts, which they found were significantly less harmful to the environment.

The green fuel produced at the demonstration facility had an octane level higher than 90, meeting national standards for emissions. The findings also found that the process of converting the green fuel gasses into fuels like gasoline would require very little energy, further diminishing the environmental impact of the industrial complex.

China’s new technology is the next breakthrough in carbon dioxide “resource utilization” and provides an alternative strategy to achieve China’s 2060 goal of carbon neutrality, according to Professor Sun Jian, a pioneer in the field and co-author of the 2017 paper dedicated to hydrogenation.

Techniques like these have come under criticism by some of the scientific community, being referred to as a “dangerous distraction”. Detractors argue carbon capture technology only delays the inevitable transition from fossil fuels.

While that may be so, the unrest in Ukraine has prompted many governments to re-open or keep open facilities scheduled to be decommissioned. A window has opened for novel methods similar to the DICP’s breakthrough to play a role in cleaning the atmosphere.