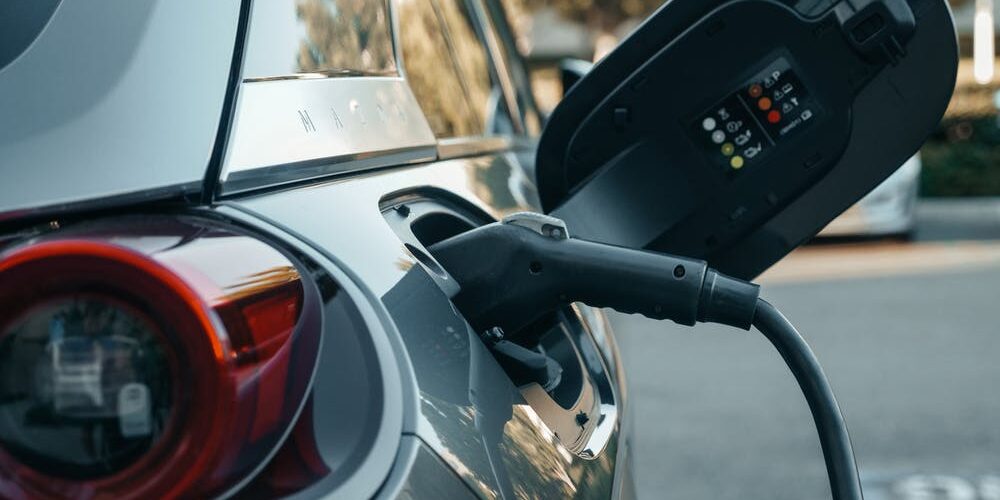 While the feat may seem inconsequential, slow recharge times and range anxiety in electric vehicles have long been recognised as primary factors for consumers not transitioning to the greener alternative.

The team focused its efforts on improving anode efficiency and ordering. In layman’s terms, ordering is the alignment and spacing of the molecules inside the cell relative to one another.

To do this, lead scientist, Lei-Lei Lu, working out of the Metal Research Institute at China’s Academy of Sciences, coated the anode in copper and a network of nanowires.

Modern EV anodes are typically finished with a graphite coating and are non-ordered with poor material spacing, something the research team recognises as suboptimal for passing current efficiently. Lu and his colleagues heated the copper and nanowire anode and discovered that the process further enhanced ordering.

Satisfied with the progress made on the make-up of the anode, the researchers ran a series of tests to validate their method. They found that when attached to a conventional lithium-ion battery, their improved anode helped recharge times significantly.

It took only 5.6 minutes to charge the cell to 60% and 11.4 minutes to reach 80% capacity. Impressive figures relative to modern charge times – a Tesla Model 3 connected to a wall socket charger will take roughly 6-8 hours to reach capacity and about 30 minutes with a supercharger.

Lu and his team opted not to charge their battery to capacity, explaining that the stress on the unit would be too great at this point in their research.

Speeding up charge times too significantly in standard batteries creates an adverse reaction inside the cell. This process is known as plating and it occurs when lithium ions aggregate and gather on the surface of the anode instead of in between the graphite molecules.

Anodes suffering from this phenomenon are prone to slower charging over time at best, and complete failure at worst.

Adding a copper finish to their anodes has been shown to yield noteworthy results. However, the team did not specify how expensive the process was and how it would affect the price of EV batteries.