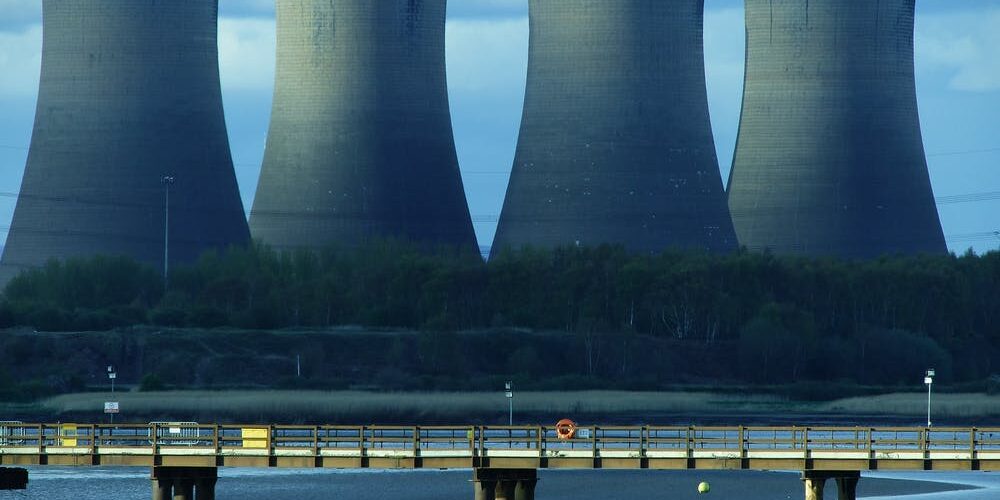 China’s relentless drive to find fossil fuel alternatives continues. This time with the report that the world’s second-largest economy would construct a massive nuclear-powered steam plant in Lianyungang City.

Early estimates suggest that the facility could prevent thousands of tons of coal from being burnt and releasing harmful greenhouse gases into the atmosphere.

The project is one of several energy overhauls China has undertaken since President Xi Jinping declared his country would adhere to the United Nations Framework Convention on Climate Change (UNFCCC) in 2021. China would have to reach carbon neutrality by 2060, under the UNFCCC guidelines.

The only realistic method to achieve a net-zero emission status is to ditch coal and fossil fuel-powered facilities altogether, something many industrialised economies have been reluctant to do.

The quickly developing prefecture-level metropole of Lianyungang City is heavily reliant on coal to power its many petrochemical and mineral industries. The direct replacement of coal-fired plants with nuclear energy alternatives is considered an impactful project, according to analysts close to the deal.

The Tianwan nuclear power plant will use desalinated water sourced from the Yellow Sea to create large volumes of super-heated steam. The steam will be processed by the Lianyungang Petrochemical Industrial Base and distributed via a thermally protected pipeline to the numerous industries once wholly reliant on coal.

The entire undertaking could cost $108 million and 24 months to complete, according to the Eurasian Times. The cost includes the construction of desalination plants, pumping stations and new power stations, according to the Chinese media outlet CGTN.

At present, the facility has four operational reactor units supplying energy to the region. The Tianwan plant will have eight operational reactors by the time tools are downed. Six reactors will be supplied by Russian nuclear firm, Rosatom, while two units will be built domestically, according to Interesting Engineering.

Eight reactors have a functional capacity of 8 100 megawatts, according to the Eurasian Times, which would make it the largest facility of its type.

Replacing one coal-fired energy boiler with steam power created by the plant will account for nearly 400 000 tons of coal. This would prevent roughly a million tons of carbon dioxide from leaching into the already compromised atmosphere.

The Tianwan nuclear plant is part of the larger plan of China’s National Development and Reform Commission (CNDRC) to heavily revamp how the country’s coastal areas are powered. The CNDRC is also investing significantly in other nuclear areas, such as gas-cooled reactors, offshore reactors and smaller, modular reactors.

If everything goes according to plan, China’s total nuclear power capacity will be touching 70 000 megawatts by 2025.