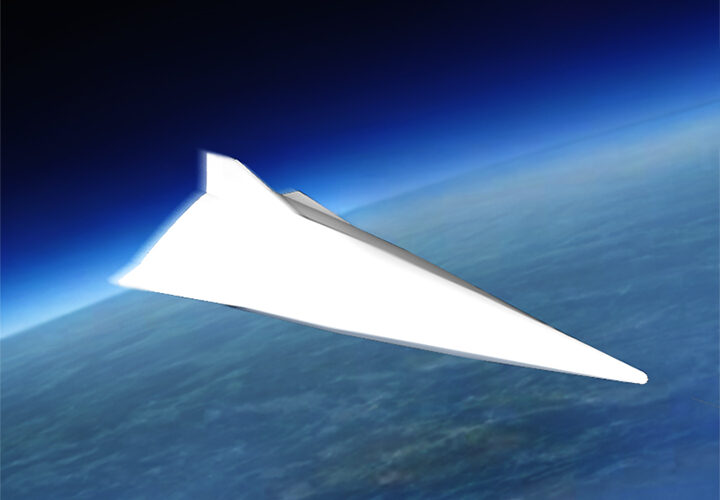 Dubbed the Nanqiang No. 1, the one-of-a-kind technology demonstrator was tested in a specialised laboratory, recording speeds nearing Mach 6.

Engineers working close to the Nanqiang project told Chinese state media that a prototype could be airborne as soon as 2025.

Indeed, a great deal of research and development into hypersonic technology has been undertaken by the world’s superpowers since the height of the cold war.

Hypersonic missiles and crafts travel at velocities too fast for current anti-air systems to engage, making them a sort of holy grail for militaries worldwide.

Russia, China, the US and several other prominent global players all have hypersonic missile programs ongoing and kept away from prying eyes.

Like radar, duct tape and digital photography, military inventions often find a great deal of utility in civilian activities and hypersonic flight may be the future of the airline industry.

Chinese scientist Yin Zeyong and his colleagues provided the media with a rare glimpse into their secretive work. Working out of Xiamen University, in China’s Fujian province, Yin’s team has spent several years developing the Nanqiang No.1 prototype.

Designing a vehicle with three propulsion systems was not without its obstacles. The complex configuration had some analysts concerned the Nanqiang No.1 would be too heavy to travel meaningful distances before refuelling.

The design team was also tasked with finding a way to mount three propulsion systems onto Nanqiang with a lone air inlet.

Yin and his team decided to forge ahead anyway, and early reports seem to have vindicated their decision and scaled-down ground tests and computer-modelled simulations suggest their concept works.

The twin turbine engines provide the craft’s primary thrust and are engaged at takeoff. This power system can push Nanqiang beyond Mach 2 or about 2 500 kilometres per hour. This is roughly three times the speed of a cruising Boeing 737 Max.

A rocket engine provides enough thrust to push the prototype beyond Mach 4, while the ramjet system, which relies on fast-moving air going through the intake, can get Nanqiang towards Mach 6 and the hypersonic threshold.

The next step for Yin and the Xiamen University team is developing and fabricating a scaled-up model for real-world flight tests.

At the moment, Nanqiang No. 1 exists as a 500-kilogram concept but that will change by 2025 when a working, 72 000-kilogram version, capable of transporting passengers, is expected to make its debut, according to the South China Morning Post.